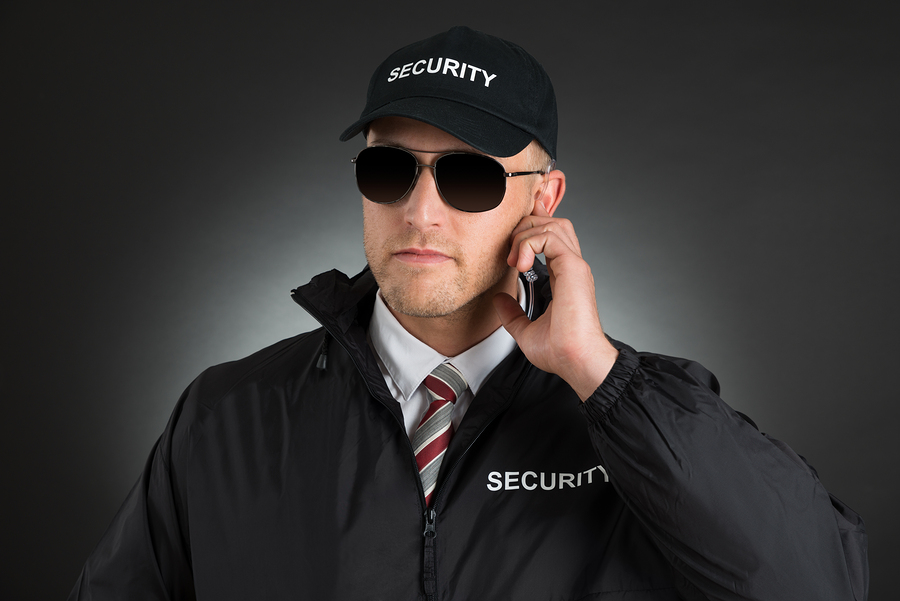 When to Draw Your Gun: Hard Choices for Armed Security Guards

It is never an easy choice to draw or use a deadly weapon. Law enforcement officials, Security Guards and private civilians all wrestle equally with this issue, although the law outlines different guidelines for each.

The laws themselves can make it more difficult rather than less to know when it is appropriate or legal to draw a gun. And even when it is legal to draw a firearm, there may still be discomfort due to lack of training or experience.

In this post, learn how to make tough decisions about whether to draw or use a firearm as a Professional Security Guard.

State Firearm Training Laws Are Not All Created Equal

As of 2014, 15 of the 50 states don’t require armed Security Guards to complete a minimum number of firearm training hours before being permitted to use their weapon on the job.

In California, a Security Guard can draw a weapon after completing just 14 hours of firearms training. Only 36 states currently issue licenses to armed Security Guards.

How individual states handle firearm permitting, training, licensure, background checks (civilian and/or criminal) and just about everything else relating to armed Security Personnel varies widely across the board.

For this reason, many armed Security Guards are themselves unsure about what constitutes proper use of a gun as they fulfill their professional job obligations.

Firearm Guidelines from the Department of Homeland Security

Since individual states currently differ widely in their criteria for becoming a Professional Security Guard that owns and operates a deadly weapon, it is important to turn to a recognized national authority on the subject for further information.

The Department of Homeland Security has issued a comprehensive manual covering best practices for the deportment and duties of armed Security Personnel in federal facilities.

These best practices can shed light on how and when to draw a gun if the situation demands this action:

– Training should be updated and refreshed semi-annually.

– A permit for the firearm(s) carried should be obtained and the armed Security Guard should be able to produce it upon request.

– The armed Security Guard should be well-versed in and fully compliant with all federal, state and local regulations regarding the use and discharge of a firearm in the locality of duties.

– The armed Security Guard should routinely clean and inspect the firearm(s) carried to ensure they are safe to operate and will perform as expected upon demand.

Guidance from the Use of Force Continuum

The Use of Force Continuum is a time-honored set of guidelines that are still taught in many law enforcement programs today. The continuum outlines a 6-step process for choosing the right use of force, from least to greatest:

Here, the use of deadly force is clearly meant as a last resort step. If there is no other means to resolve or defuse a potentially deadly situation, “deadly force” may be instituted.

It is not specified in the Continuum that this deadly force be applied via use of a gun. In fact, it is stated that use of hands, impact tools or a firearm all can qualify as “deadly force.”

The use of deadly force is also said to be justified in some potentially explosive situations and not others. Examples include these:

– Shooting a suspect is justified; wounding or killing uninvolved bystanders is not.

– Shooting at a moving vehicle is not justified unless the situation is assessed as life-threatening.

– Brandishing a weapon as a deterrent is not justified.

For a professional armed Security Guard, the decision to draw a gun is one of the toughest aspects of the job. If all other means to diffuse a potentially deadly situation have been exhausted, however, drawing a gun may deliver life-saving results attainable in no other way.