Skip to content
PrevPrevious7 Principles of Training You Need to Know
NextWhen to Draw Your Gun: Hard Choices for Armed Security GuardsNext 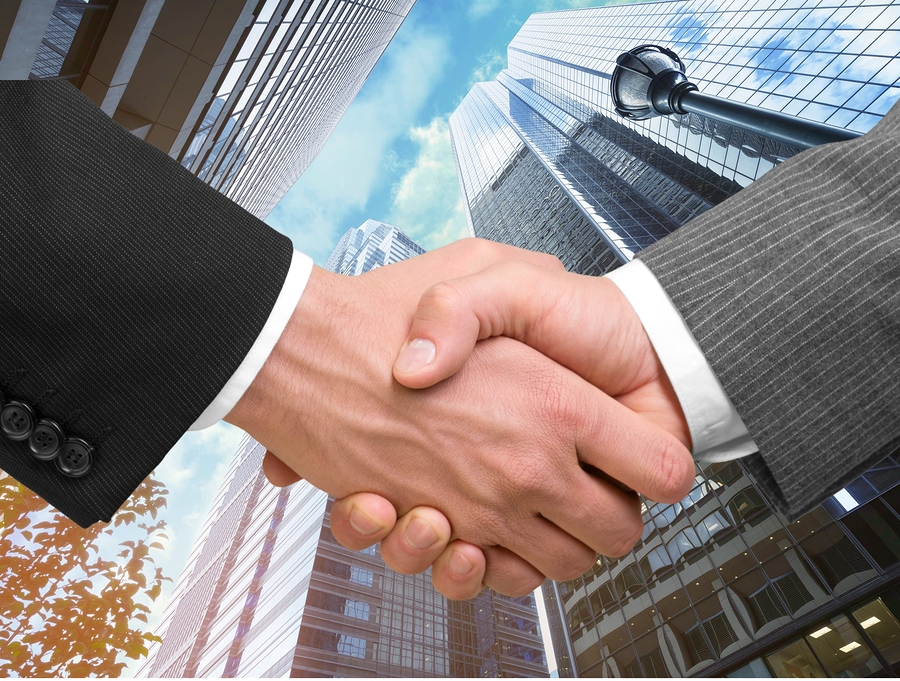 Guest Article: The Impact of the Allied Barton/Universal Merger on Security Guard Companies

Founded in 1965 as a janitorial company serving Southern California, Universal expanded into the Security Industry in 1969 with the formation of Universal Protection Service. Under the leadership of the current CEO, the company has grown from $12 million in revenue to more than $2.5 billion and has acquired more than three dozen companies in the last four years.

In 2004, Allied Security acquired Barton Protective to form AlliedBarton Security. The acquisition made AlliedBarton the largest American-owned contract security services company in the United States. The company currently has an annual revenue of $2.0 billion.

The AlliedBarton/Universal merger is expected to generate a revenue representing $4.5 billion, making it the largest in North America and the 3rd largest in the world behind G4S and Securitas. Prosegur & AlliedUniversal will have equivalent revenues.

AlliedUniversal will service all of North America and will be in a position to procure any customer within the U.S. and Canada. Having consolidated to become the largest company of its kind in the U.S., AlliedUniversal is well-placed to secure some of the largest national accounts and overtake the market share of other national firms.

Expanding companies in need of insurance coverage for multiple locations may turn away from the local security firms to favor the seamless coverage that a company such as AlliedUniversal can offer. On the other hand, smaller companies may be inclined to move their accounts to local firms in search of a more personalized one-on-one service that a smaller firm can provide.

From the standpoint of employees, mega-companies have an advantage over smaller companies in hiring employees because they can provide better compensation and benefits packages.  Most are party to collective bargaining agreements throughout the U.S. and are thus leveraged to negotiate more favorable terms for their employees.  Security personnel employed by larger firms are generally paid considerably higher wages than those by non-union firms, supported by the higher billing rates that larger companies customarily charge.

After the merger, many employment positions will likely be eliminated, including management positions. This will create a talented pool of people with industry experience upon which smaller and regional companies can draw in order to bolster their operations.

From Mergers to More Acquisitions

Universal has been very active over the past few years in the acquisition market.  This activity is expected to slow significantly for some time after the merger as the newly combined entity begins the process of integrating its operations and shifting its focus on restructuring.

The Power to Obtain Government Contracts

Mega-companies can obtain large government contracts at all levels to the disadvantage of smaller and regional companies. They have the political and economic power to influence governmental institutions. AlliedUniversal has now entered this category, as it is able to service any area in North America.

AlliedUniversal, as with all national/international companies, will be able to price more aggressively, especially if they are strategically expanding their share of a particular geographic market. As seen in the past after large mergers, there tends to be a industry-wide downward pressure on profit margins due to expectations from its equity investors to increase revenue and market share.

Despite the disruptions these large mergers can create in the market, local, regional, and small national security guard companies will now have the opportunity to grow organically, attract management, and have the ability to make more acquisitions.

Keith is a security executive with 25-years of experience with extensive experience in valuation and the acquisition of companies. He was the third employee of a national company and was instrumental in building the company over 20 years to over a billion dollars and 46,000 employees and the President of a $100 million business unit. Keith holds both a CPA and MBA in finance.

You can reach Keith Oringer, President of Security ProAdvisors at 908-470-0027 or at koringer@securityproadvisors.com.  Please visit our website at www.SecurityProAdvisors.com for more information.