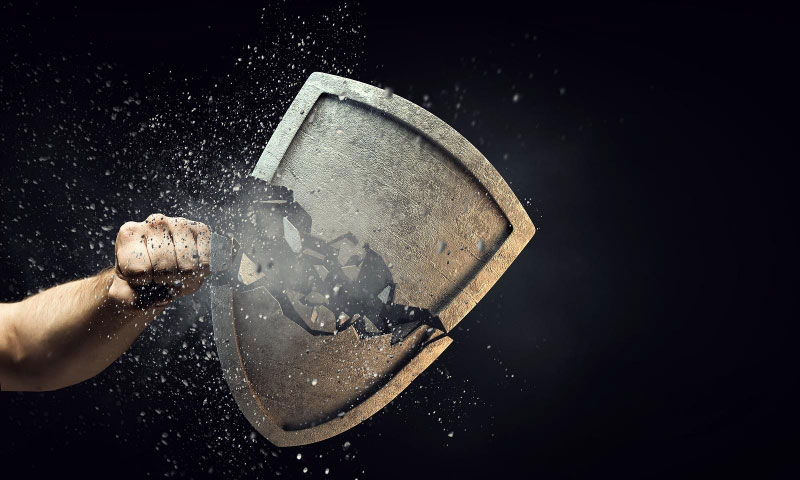 September 11, 2001, saw the death of 64 brave New York police officers. In addition, 36 Private Security Personnel died while manning their posts for various clients in the vicinity of the Twin Towers attacks.

That day began a trend that has continued to escalate in ensuing decades. Today, the Security Guard Profession is considered one of the most dangerous professions nationwide, with an average of 50 Professional Security Guards giving their lives annually on the job.

But what exactly is behind this new trend of Security Guard Violence? That is what we will explore in this article.

A Problem With Security Guard Authority

In media circles, the word on the street is that Americans have a major trust issue. By and large, there is a loss of faith in America’s once-honored institutions, and this is a problem that extends from the corner credit union to the occupant of the highest office in the land.

When trust is broken, whether on a personal or professional level, the tendency is for more independent behavior to emerge. This particular issue with trust is not reserved for independent adults. Primary and secondary schools and colleges are one of the hardest-hit institutions, with teachers increasingly reporting incidents where they are attacked physically by their own students. In some of the nation’s largest schools, on-premises Security Guards now out number school counselors!

At all levels, institutions and businesses are responding to Americans broken trust by beefing up security personnel and training their staff on how to respond to threats of violence within the workplace. For example, two-thirds of schools today now use security cameras to monitor the premises. One-quarter have hired on-site private security personnel for extra protection.

For businesses, the Occupational Health and Safety Administration (OSHA) has released updated recommendations for combatting the growing incidence of workplace violence, which claims at least four lives annually.

However, this comes with a downside to professional security personnel, who now face greater on-the-job risks. As more Security Guards enter the field in an attempt to reduce violence in schools, workplaces and institutions, they come face to face with aggressive and violent youth and adults who have become societal mavericks, Lone Rangers, outcasts who take matters into their own hands rather than working through law enforcement channels.

Here, an increase in the number of Security Personnel coming together with increasing numbers of distrustful renegade private citizens could be one potential explanation for the increasing incidents of violence towards on-the-job Security Guards.

According to the FBI, the simple presence of any on-site weapon automatically increases the potential risk of violence.

When a Security Guard is armed on the job, the potential threat of violence automatically increases yet again, since the Security Guard’s specific job includes the use of a deadly weapon if the situation warrants it.

In a four-year survey of 31,000 incidents of violence in banks across America, only 2% of on-site Security Guards were armed. But that same 2% of banks also saw the highest percentage of violence during those incidents.

In other words, once the firearm comes out, it is the Security Guard who is most at risk.

This is just another clear potential explanation for the trend towards increasing violence against Security Guards.

What Can Security Guards Do?

As it’s clear there is an overall trend of violence towards authority it’s important to identify causes and attempt to reduce the number of incidents. As a Security Guard communicating and working with people in the community can help build back the trust that may have been lost over the years. Continuing education and preparedness for a variety of situations can also assist security personnel with controlling encounters and making the correct choices to resolve each problem fairly, legally and most of all peacefully.

Another Source of Protection from Security Guard Violence