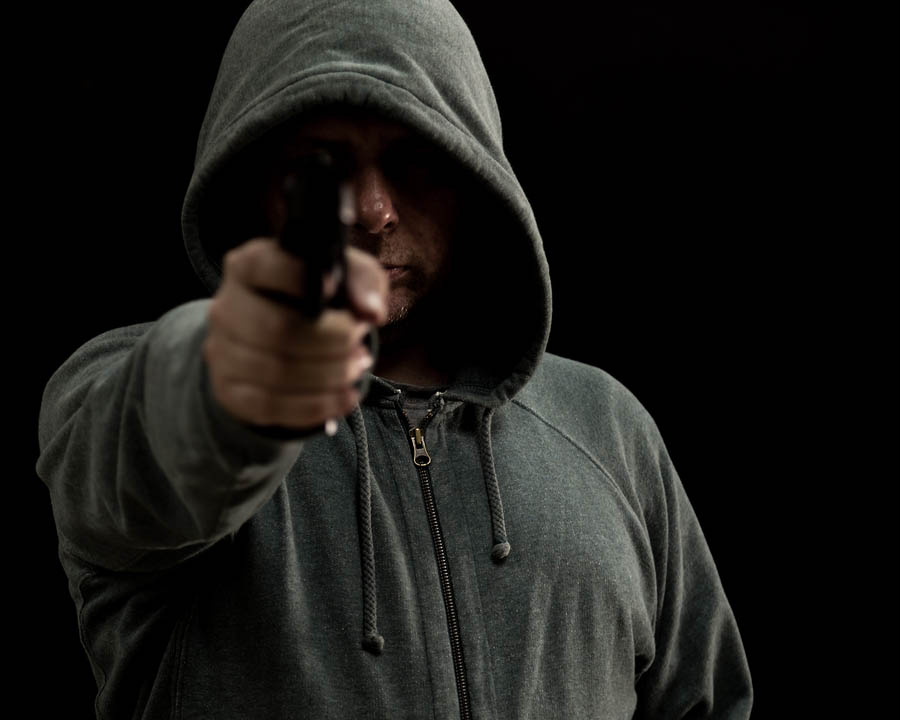 Working in the Security Industry has its perks. It also has its pitfalls. On the plus side, Guards are often permitted the option of training for and carrying a firearm while on duty. On the minus side, one day on the job it may become necessary to use that firearm against another human being.

Such was the case on May 1, 2017. On this day, very early in the morning in Algoa Park, South Africa, five would-be robbers confronted Fidelity Security Guards as they walked into a Cash and Carry store on Commercial Road.

According to Colonel Priscilla Naidu, an official police spokeswoman, the local police are investigating all leads regarding the attempted armed robbery and murder.

Recently reported in the South Africa 2016 Crime and Safety Report, violent crime is on the rise throughout the state. Criminals rarely hesitate to use deadly force, including weapons, to relieve victims of cash and property.

Victims who resist in any way risk serious injury or death. This is borne out by the details of the Cash and Carry store case, where the Fidelity security professional was fired upon by a fleeing suspect, returned fire and subsequently sustained a gunshot wound to the arm. The unnamed Guard could have sustained a much worse injury by choosing to retaliate in self-defense

Firearm or No Firearm? That is Today’s Most Pressing Question

Guards today have the option of training for and carrying a firearm while on the job. Those that do willingly take on additional risk and responsibility in exchange for the possibility of greater personal protection and professional efficacy.

Many employers that hire armed Guards today also take out a Security Company insurance policy as a safety measure for the company itself and for its employees. The truth is, no Security Company or career professional can be too safety-conscious in today’s often violent and decidedly litigious environment.

Even at the federal level, current statistics highlight the increased risk to Armed Guards, perpetrators and innocent bystanders whenever a firearm is added into the equation. This includes the increased risk of injury to a Guard carrying a firearm who is involved in an altercation on the job.

On the flip side, however, confirmed criminals such as Joe Loya state that many would-be robbers avoid venues that hire armed Guards, stating that that is more trouble Call our professionals at El Dorado Insurance today and they will help to make sure your company is protected against the unexpected.

than they want to take on. In other words, they would rather choose an easier mark to rob than risk getting shot themselves.

So as with any career choice, there are clear pros and cons for choosing a career as an Armed Guard. Currently, 41 states nationwide and the District of Columbia (DOC) issue licenses for professionals in the Security Industry, but training requirements differ greatly from one state to the next.

This lack of standardization within the industry itself is another primary argument for maintaining an active Security Company insurance policy, both for the sake of security employers themselves and for the protection of all those they employ.

As well, strong internal policies regarding training and firearms use can protect both employer and employees from extenuating circumstances that may catch up innocent and well-intended security professionals in their deadly crossfire.

Whether you choose to arm your Security Guards or not, you must be prepared for the unexpected. Call El Dorado Insurance today for a free quote on necessary Security Guard Insurance options.