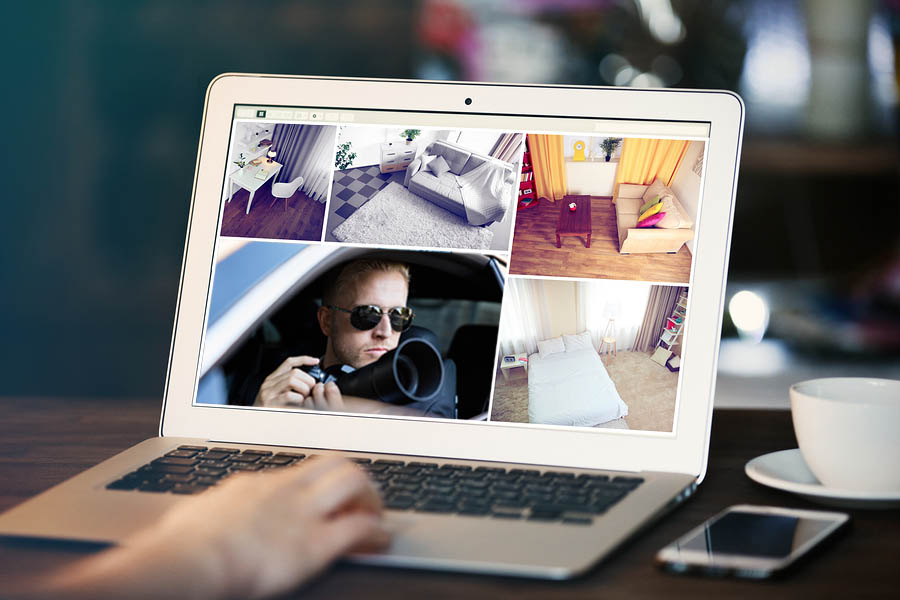 Mobile Surveillance Part 4: How to Know When Enough is Enough

Mobile Surveillance-Dangers, Pitfalls, and Liabilities-Part 4: How to Know When Enough is Enough

The advent of technology tools has made mobile surveillance so much easier in some ways; but it has also made it harder – and more dangerous – in other ways. For example, it is harder to know when to quit. It is more difficult to find (or draw) that fine line in the sand between what is legal, admissible or even advisable and what might land the Private Investigator in a whole lot of hot water or worse.

How do you know when you’ve come to the point where enough is enough in your mobile surveillance?

1.When You Can Get the Remainder of the Information You Need More Quickly and More Safely Online

As The Atlantic points out, the days when “mobile surveillance” meant sitting in a van with a pair of binoculars and a camera loaded with film are long gone.

This also means that the days when a Private Investigator’s sole means of obtaining decisive information with in-person mobile surveillance are over. The internet is a treasure trove of information for any PI with the inclination to do a little digging.

When you have reached the point where an internet browser will do, it’s time to start up the engine and head back home to finish your research online.

2.When What You Are Considering Trying Next Involves Words Like “hacking”,”spoofing” or “malware”

As infamous former NSA hacker Edward Snowden has taught us, there are spies everywhere…and some are more legal or ethical than others.

But when telling the truth about how you got that incriminating evidence on your last mobile surveillance stakeout is likely to land you on the next plane to Russia, that is a clear signal to stop what you are doing and throw in the towel. It just isn’t worth risking your reputation or your career if what you have to do is unethical or illegal (or both).

3.When Your Target Appears to Have Started Spying On You!

It happens to even the best, most experienced Private Investigators at some point during their PI career. They get caught.

As digital technology becomes more and more sophisticated, these days it can seem like everyone is an amateur PI. Sometimes it’s as simple as a target getting lucky at a moment when you are unlucky. If this occurs, it is time to get out…at least for now. The target can call the police; or often the reaction is swifter and far more dangerous if they decide to attack you or cause a scene. As a professional, it is best at this point to walk away.

4.When Your Gut Instinct is Telling You “Don’t Do It”

After learning the ins and outs of the PI field, becoming well versed in the do’s and don’ts of surveillance and acquiring your on-the-job intelligence, you will develop a sixth sense. If your instinct starts poking you while you are conducting mobile surveillance, it is worth your while to listen. Modern science hasn’t yet decoded exactly how the human “sixth sense” works yet, but the fact remains that often an intuitive message is perfectly timed to help you sidestep trouble! It also does not hurt to thoroughly review your much needed Private Investigator Liability Insurance policy.

As a professional PI, your hard-won skills, with a little help from digital technology and Private Investigator Insurance, can net you some pretty compelling evidence through conducting mobile surveillance. Your personal safety, however, is still more important than even the best evidence or the finest job well done. As such, knowing when enough is enough is as important as knowing when to keep pushing for more.