Skip to content
PrevPreviousMobile Surveillance Part 4: How to Know When Enough is Enough
NextPrivate Investigator Technology Being Used Over Fieldwork?Next 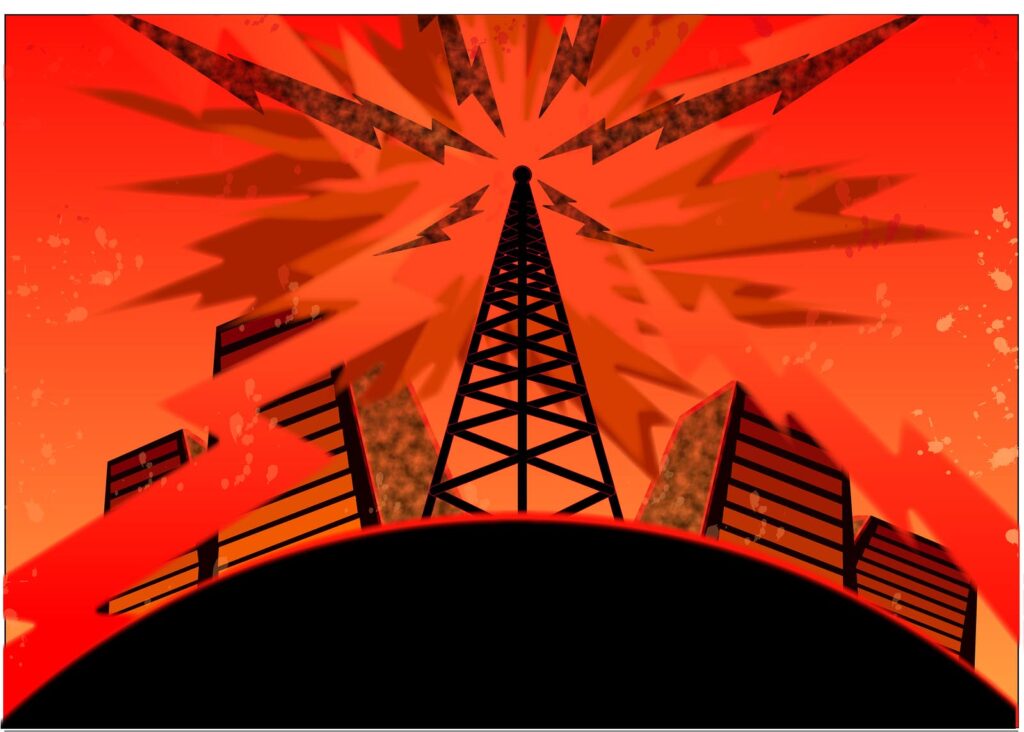 The “Stingray” – it sounds like an aquatic predator! However, here the name refers to a device that can locate and surveil known cell phone numbers. For defendant Raymond Lambis, a known drug trafficker living in New York City, this unassuming little device nearly got him tossed in jail!

So why isn’t Lambis behind bars? Lambis owes his freedom to our own treasured Fourth Amendment. But while the use of this type of technology is still controversial, it is also growing across the law enforcement and security industries.

In this article, learn more about the Stingray, what it is, what it does, how the federal court system views Stingray use for investigative and law enforcement purposes and what you need to do to use the Stingray Tracker safely and legally if you want to include this as part of your private investigator gear.

What is a Stingray Tracker?

How Are Stingray Trackers Currently Being Used?

According to Scientific American, use of Stingray Trackers is now much more common than private citizens might think.

The American Civil Liberties Union (ACLU) estimates that at least 24 states and 13 federal agencies are now using Stingray Trackers in their regular operations. Stingray Trackers are being used to pinpoint the cellular location of suspects, gather intelligence information about their device use (phone calls, texts, data, et al), track the user’s movements and deflect criminal and terrorism activities.

What is the Case For Using Stingray Trackers?

The case for using Stingray Trackers is fundamentally a strong one. As Wired reports, a properly deployed Stingray Tracker can prevent terrorists from activating a bomb via a cell phone.

A Stingray Tracker can jam radio transmissions from suspected terrorist groups, track computer hackers and help unmask the greater networks of known drug traffickers. But it is also this activity that has gotten Stingray use itself in trouble with the law, prompting state and federal court cases and increasing the demand in professional circles for Private Investigator Liability Insurance.

What is the Case Against Using Stingray Trackers?

In the 2016 case of the United States of America Versus Raymond Lambis, Lambis was able to use his Fourth Amendment protections to suppress evidence of his drug-related activities.

The Fourth Amendment, of course, upholds each citizen’s right to security and privacy while inside their own home.

Lambis’s motion to suppress was granted for one simple reason: law enforcement officers failed to obtain a proper warrant to use the Stingray Tracker to locate him, search his apartment and seize the incriminating evidence.

The primary argument against using technology like the Stingray Tracker boils down to inappropriate use. This is also why more security, investigative and law enforcement professionals are taking out their own Private Investigator Insurance policies to protect themselves from court actions such as Lambis’s.

According to Forensic Magazine, two state courts (New York, Maryland) have now ruled that use of the Stingray Tracker is unlawful without first obtaining a warrant.

There is no doubt that Stingray Trackers can accomplish some good. They can be protective against terrorism, drug trafficking and other illegal activities. But they must be used properly. For professionals who choose to include a Stingray Tracker in their investigative toolkits, Private Investigator Insurance is also a must.

As use of advanced targeting technology like the Stingray increases, both individuals and organizations can benefit from protective insurance. El Dorado strives to provide the most comprehensive Private Investigator Insurance for professionals working in high risk industries. Visit us at www.eldoradoinsurance.com to request your free quote.