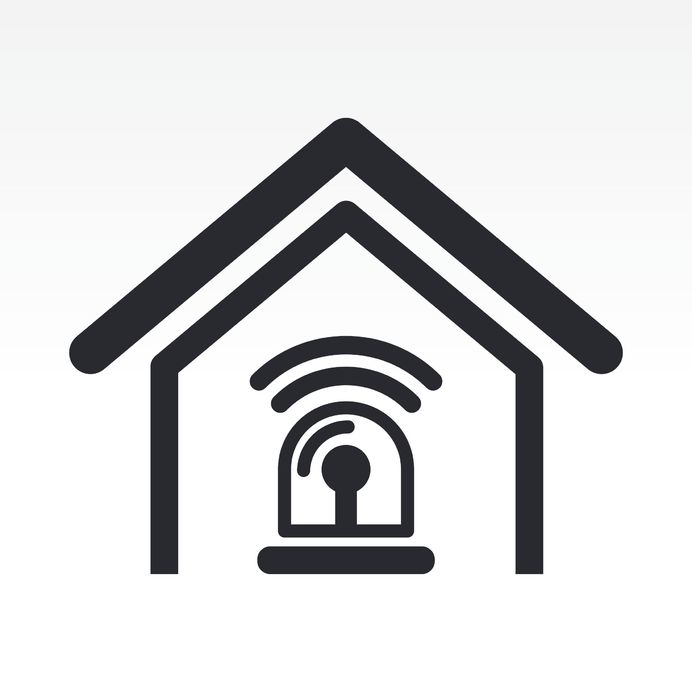 Open systems have traditionally been thought of as a better security solution, as integrators want them, end users want them, and manufacturers make them. These among other reasons are why standards bodies have worked to make security system components more easily compatible.

Or is this claim really true?

Interestingly, proprietary systems are becoming favored as evidenced at TechSec 2015 where a panel discussion was held discussing the subject, “Proprietary Jail: Is the industry bailing on open systems?” Some may still prefer open systems, but proprietary can work well in certain applications, TechSec panelists said.

Said David Sime, VP engineering and delivery for CONTAVA, “As a systems integrator, we are a proponent of open systems because they support the long-term relationships[we want to have] with our customers, though they’re not the easiest to sell upfront,” Sime said. However he continued on in favor of the value of proprietary systems as, “an opportunity for incremental revenue; they can sandwich another product in with the offering,” he said. “Developing software from scratch is a lot easier than dealing with another organization’s APIs, products and platforms,” he added.

Thus from a tech support perspective, proprietary is easier on the manufacturer. Understanding the product throughout is far easier when your company is the manufacturer of the entirety of the system, avoiding dealing with additional products a company struggle to know anything about. For example, for the integrator, “being heavily invested in open systems is expensive. We have to train our people on numerous manufacturers.” This means that creating and installing proprietary systems can be more cost effective for all parties involved including integrator, end user and manufacturer alike. This is especially so if it is a single-location, lower complexity system.

When he looks at a proprietary system, Sime said it’s “an easy win, it’s easy to put in an end-to-end system and it definitely reduces our cost.” Additionally from a cybersecurity perspective, there are valid arguments that proprietary systems are safer as well.

So then given all the positive talk around proprietary systems, what about open systems? Beginning with their definition, Ben Butchko, president and CEO of security engineering firm Butchko Inc. based in Texas says they can be “defined [by] how to connect, it has to be available, useable and it allows for the connection of different technologies, different data sets to create a larger solution.” As such open systems can vary from being somewhat interconnected to fully integrated systems.

Butchko went on to describe the business model around open systems, “You may have a wonderful API and SDK… [but if] cost of entry to get access exceeds that value of the interconnection…yes, you’re open, but you can’t afford to get it and if you do, you can’t make money in the marketplace.”

In agreement, Joe Grillo, managing director of Vanderbilt Industries of Wiesbaden, Germany, said that security “is a conservative industry…when you’re dealing with a security system [end users] don’t want to be the first to jump into new systems that in theory might create risk.”

When questioned whether the the industry is moving toward more open or closed however, Grillo opted for open. “It’s not so black and white [regarding openness] that’s not what we’re faced with today. I think we’re moving more toward open systems, particularly through [impact on the security industry of the] IT industry and the [end users] IT departments.”

Sime contrarily predicts there will be room for both. “With enterprise offerings there will still continue to have open [systems] opportunities. The market will enable manufacturers to grow in that market. [But] the small platform offering may go in the other direction [toward more proprietary systems],” he said.

What do you think? Will the business move toward more open models or proprietary? Weigh in in the comments below.

Smoke Alarm Flaws and How to Help Clients Fix Them

The Most Common Reasons Alarm Installers are Sued