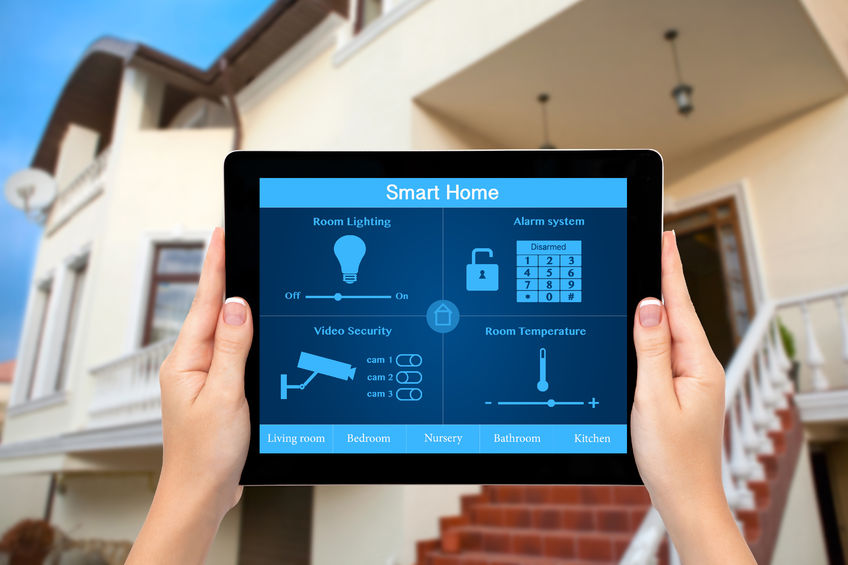 The smart home isn’t a new concept, in that security cameras have now become commonplace, and home security systems that respond to voice commands are becoming a regular subject. Yet companies that haven’t traditionally been involved in home security are now getting in on home protection, and making big strides in revolutionizing these technologies.

Most notably is Internet giant Google as the company is getting involved in technologies far beyond the original scope that was internet browsing. Making its move into hardware development years ago, Google has just been approved for a new patent to create new technologies involved in home protection.

The patent, called “Security Scoring in a Smart-Sensored Home,” features new technologies such as a “smart doorknob” and “smart doorbell.” Most of the plans outlined in the document detail technologies intended to predict behavior of the users in the home. From there, the devices appear to be crafted in such a way that they will be able to integrate together to facilitate a cohesive smart home of the future.

Two notable reasons for such inferences is Google’s 2014 acquisitions of Nest, maker of smart thermostats and smoke detectors, and Dropcam, the connected camera company that captures the everyday lives of families and sends to users smartphones. Interest in these companies provided a clear sign in Google’s ambitions to move into home security, which came to fruition at the announcement of the patent acquisition this spring.

Since these are only in the patent state, some of these technologies may never come to market. However let’s take a look at some of the proposed gadgets in the new patent:

The doorbell, which comes with a remote controlled lock, could recognize a person approaching the door and transmit this information to the homeowner’s smartphone and remotely unlock the door.

Similar to the doorknob, the doorbell could recognize a person walking up to the door, and alert homeowners someone is approaching and sound a specified bell.

Light dimmers were an exciting technology when they first arrived, and at least we may have the next version of room dimming devices. The smart wall switch could be used to detect the lighting in the room to automatically dim given the time of day or lighting conditions in adjacent rooms.

Forget to turn off the coffee pot? Or maybe you know that you’ll want the air conditioning to switch on an hour before you head home for the day. Smart wall plugs could be the solution to controlling such appliances.

These may be able to function somewhat differently than the smart doorknob or smart doorbell, in that the previous products may be able to detect when a person is approaching, the entry detectors can alert that someone has physically entered the residence.

Waking up in the morning can be rough for anyone, but chances are most of us have some sort of habitual sleeping patterns. The smart alarm clock could detect these behaviors and set to wake you when you typically rise for the day.

Technology is rapidly changing, and for the better in the case of home security. Google’s moves into this industry can be an exciting new dimension for the security industry, and is certainly something many other companies can learn from.