Skip to content
PrevPreviousThe Future of Security Companies is Digital But is That Good?
NextVIDEO: Security Guard in Uniform Attacked by Homeless Man at McDonald’s. Reasonable Force?Next 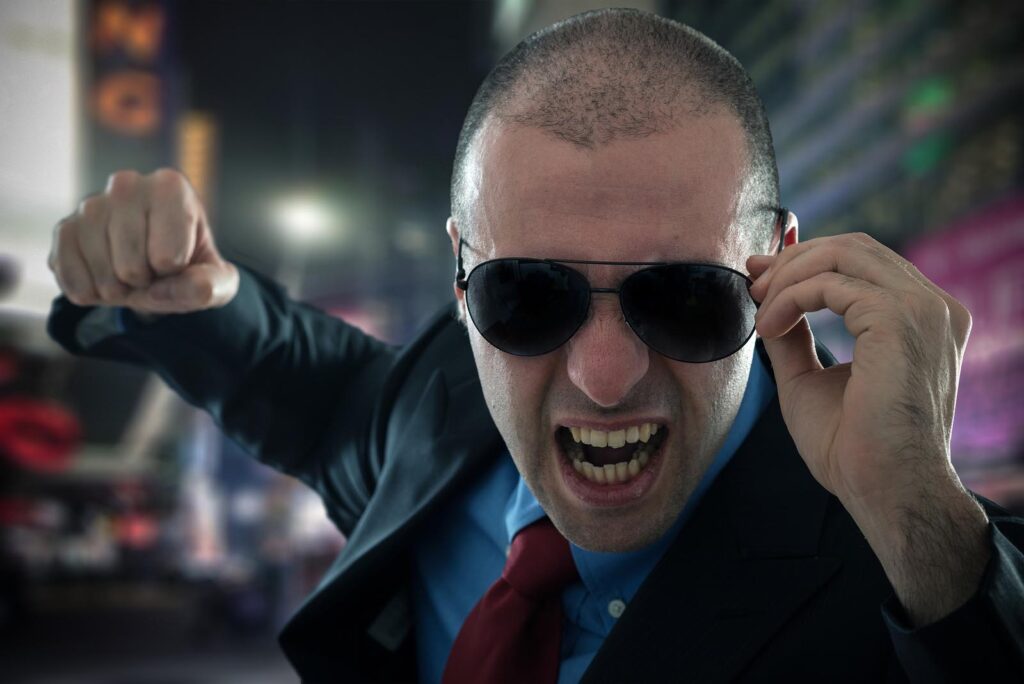 Turkish Bodyguards Brawl: How Far is Too Far?

On May 16, 2017, the unthinkable happened on United States soil. In Washington, D.C., just outside the residence of the Turkish President, peaceful demonstrators were viciously assaulted by a team of Turkish bodyguards hired by Turkish President Recep Tayyip Erdogan to attend to his personal security during his travels.

It is still unclear just how the brawl got started, but what is clear is that Erdogan fully supports the actions of his 12 bodyguards. The U.S. response, however, is universally condemning of the Turkish bodyguards’ actions.

Warrants have been issued for all 12 bodyguards identified as having been involved in the melee. Currently, the bodyguards are each safely returned to Turkey, and there has been no official word about whether the U.S. State Department will ask President Erdogan to return them to the States to stand trial.

In this article, we investigate more closely what occurred during this incident and examine how differences in cultural norms and standards may have played a part in the May 16th events.

Did the Turkish Bodyguards Cross the Line?

According to the U.S. State Department, the Turkish bodyguards’ behavior was not only unwarranted but intolerable.

However, according to President Erdogan, the bodyguards’ behavior was absolutely warranted and to be expected.

So who is wrong and who is right? Or is the real issue a clash between how the two countries handle incidents of peaceful protest, or protests in general? To decide, let’s take a look at two factors: (1) the amount of actual force that was used during the conflict, and (2) what each country’s leaders are now saying about the incident.

1) The Level of Force Used.

According to the official U.S. State Department statement regarding the incident, Washington D.C.’s police chief, Peter Newsham, stated that the altercation was “violent.” Statements taken from witnesses indicate that the Turkish bodyguards had holstered handguns as they hit, kicked, pummeled, choked and beat the protestors, who were simply standing holding placards and sometimes shouting.

During the assault, which happened in two waves, protesters were seen wandering the streets looking disoriented and dazed while displaying visible bloodstains. Some protesters fell unconscious after being attacked. One protester was strangled so hard a blood vessel in her eye popped (it is not known whether this will cause permanent damage to her eye).

2) The Cultural Assessment of the Altercation.

Washington D.C. police chief Peter Newsham states that peaceful protests take place daily in the city, but not once in 28 years of protests has he ever seen the kind of violent response he saw on May 16. Washington D.C. Mayor Muriel E. Bowser states that he views the actions of the Turkish bodyguards as a slap in the face to America’s values.

President Erdogan, on the other hand, expresses shock that his bodyguards are now wanted for doing their job of protecting him. He states that the protesters were standing too close to his D.C. residence and too close to him and that for this the violent response by his bodyguards was warranted.

As well, President Erdogan has expressed shock that the American police did not force the protesters to move away from him and his residence and cited how differently their actions would have been handled in his home country of Turkey.

Is There Any Means to Prevent These Types of Clashes?

It is clear there is a strong cultural difference of values and opinions that is prompting the disagreement over whether the attack was warranted or not. Each country’s leaders feel misunderstood and even betrayed by the other. This has caused a further schism in cultural relations, which were not strong to start with.

Ultimately, this incident is a perfect example of how Security Company Insurance and Bodyguard Insurance can be protective in cases where discharge of on-the-job responsibilities cross paths with dangerous cultural differences.

As this incident highlights, professional guards wake up every day without knowing what that day may bring. This makes the case that Security Company Insurance and Bodyguard Insurance represent essential protective tools in every professional’s safety toolkit today. Contact us to get your free quote.