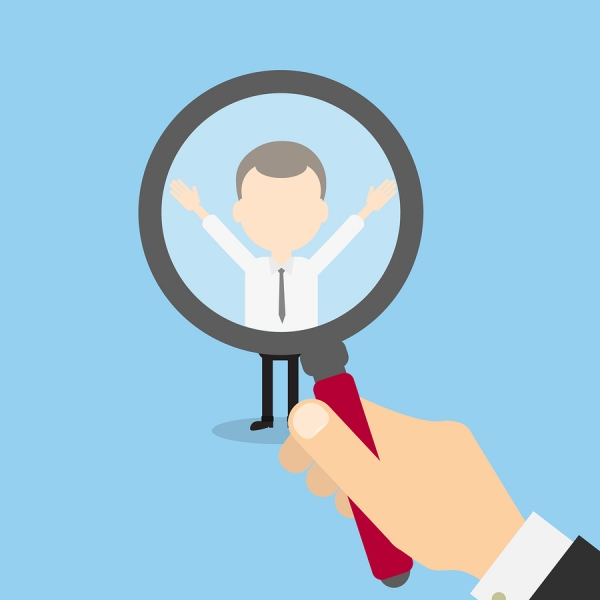 The range of work that Private Investigators are hired to do runs the gamut from the mundane to the downright salacious. While private investigators are always subject to some of the wackiest, weird and downright insane requests from potential clients, the reality is that the majority of jobs they are hired for involves a relatively narrow range of tasks. Here are the top 5 secrets that PI’s are generally hired to find.

1) The Current Whereabouts of Various People

Whether it’s an adopted child looking for their birth parents or relatives, former friends or even spouses looking to reunite with someone they lost track of, there is a long list of people looking for other people. Perhaps one of the more enjoyable tasks of a PI is when they can reunite two old friends, acquaintances or family members who have lost touch over the years and both want to reconnect. Of course, the person a PI is hired to find may not always want to be found and the desire to reconnect may not be mutual, but hopefully, both parties are amenable to reconnecting and a PI can take great joy and satisfaction from having helped reform a special bond.

Perhaps one of the biggest tasks people search out PI’s for is to determine whether or not they are being cheated on by a spouse or significant other. Sometimes people want to know if a boyfriend or girlfriend is cheating on them before they get married and other times a spouse wants to know if their suspicions are correct before they confront their spouse or decide what course of action to take. Whatever the reasons, PI’s are often tasked with determining whether or not a spouse is being faithful or not.

PI’s can conduct background checks for a number of different reasons. Whether it’s a prospective employer checking to see if a potential new hire is on the up and up or a person of means checking to see if their new boyfriend or girlfriend is legitimately interested in them or more likely in their financial resources, numerous people have a vested interest in checking to see if what a person says about themselves is legitimately true or not. Most people tend to have a great number of secrets, but they can range anywhere from the harmless; such as an embarrassing childhood nickname or a closet love of opera or the ballet to the potentially damaging, such as embezzling thousands of dollars from a previous employer. PI’s are often tasked with not only uncovering a person’s secrets but of figuring out which secrets are harmless and which are potentially damaging to someone else.

Since PI’s are in the business of ferreting out secrets, they are also very good at figuring out where weak points are that others can exploit to their advantage. For this reason, PI’s make excellent security consultants and are often called upon to find weaknesses in the security surrounding a person or business. If the PI can find the person or businesses secrets, then so can someone else with a more nefarious purpose.

Personal property can go missing for many reasons, including property with little fiscal value but strong sentimental value. Sometimes the property was stolen, sometimes simply lost and other times it is legally awarded to someone else. In some cases, such as in a divorce, a property is hidden and its whereabouts need to be discovered before appropriate legal measures can be taken. Whatever the case may be, PI’s are often tasked with unearthing all manner of personal property, from jewelry, to cars to pieces of art and even “worthless” heirlooms such as family photographs or photo albums.

In many cases, the work a PI is called to do can be dangerous and can result in more than mere threats to life, limb or property. PI’s not only deal with situations in which people can get angry at having their secrets revealed, but they are also often tasked with recovering high-value items that may or may not reach their clients intact. For this reason, it is important to be sure that you are fully insured against any situation you may encounter. Call the Pros at El Dorado Insurance today to go over your private investigator liability coverage with you to make sure you have the maximum protection you need.