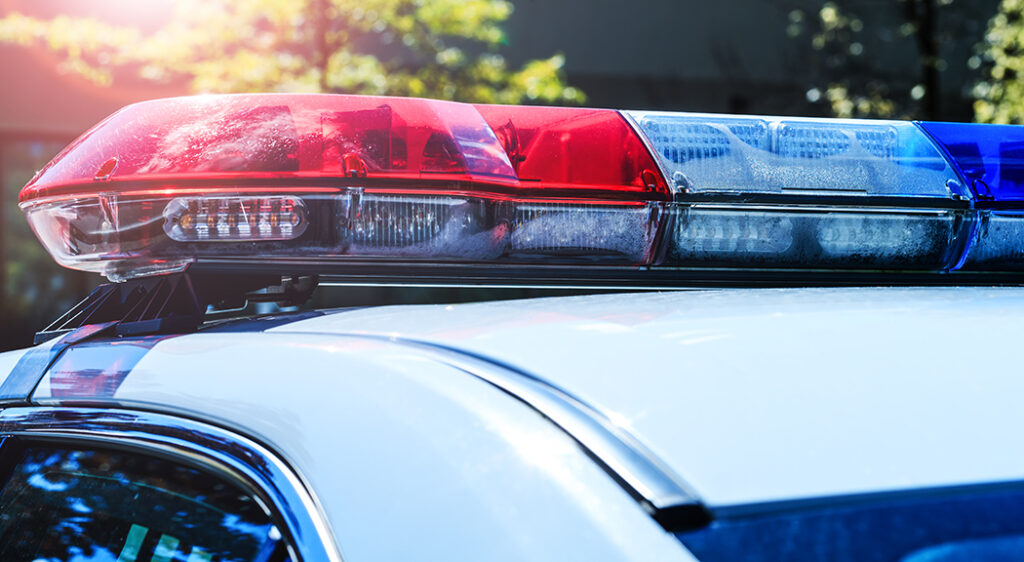 Situations Where a Private Investigator Should Always Notify the Local Police

The independence of private investigators from local law enforcement can be an advantage to many clients, especially when it comes to privacy and discretion. However, there are situations where an experienced PI needs to ask, “Should I go to the police with this?”

Some of these situations are obvious, and some require a careful balance between performing expected duties and passing something along to the police department (with which PIs often have previous connections). Let’s take a look at when that’s a particularly good idea.

Sufficient Evidence Has Been Collected for an Arrest or Successful Case

This is one of the most common and clear situations. Here, the primary goal in a case is to gather evidence for a particular result. Sometimes lawyers will contract with their preferred PIs to get evidence for a court case they are putting together. Sometimes local law enforcement – particularly when feeling overwhelmed – will pass some cases on trusted investigation firms.

When this happens, PIs can readily reach a point when they know they have collected sufficient evidence, and it’s time to pass it along the proper channels. As long as the PI didn’t break any laws while gathering that evidence, this is clear cut and usually not confusing.

Note that evidence alone is not a reason to contact local law enforcement. Private clients or lawyers may prefer that evidence be held and used specifically for other purposes or delayed until when they feel is the proper time.

In other situations, reporting evidence or crimes to the police is actually beneficial to the client’s case, although this requires discretion and experience.

For example, let’s say that a PI is on a case for child custody from one parent. The PI is looking for evidence that the parent use in court to prove the other parent cannot be trusted with the child. During surveillance, the PI sees the second parent getting drunk and getting behind the wheel of a vehicle. That PI could simply document the evidence and turn it over to their client, and that would be useful. Or the PI could call in with a report of drunk driving, which could lead to an arrest by the police. Not only would this help make the roads safer, but it would be far more compelling evidence for the custody case, so the client would clearly benefit.

Certain surveillance jobs happen in locations where an investigator may suspect trouble, or suspect that the subjects of surveillance could be under investigation by local police as well. In these cases, it’s an excellent idea to call in to law enforcement, let them know you are a licensed PI operating in the area, and ask if they have any surveillance or other plans in that location. This can be very important because if the police are planning surveillance, stings, or other operations, it could put the PI at risk of being burned during the commotion. Turn the unexpected into the expected whenever possible!

Police Reach Out About an Old Case

In these clear situations, the police will contact an investigation firm about a particular old case that may provide leads for something they are working on now. If the PI finds anything that could be useful, it’s only common courtesy to contact them back and let them no.

Someone is Being Victimized

PIs don’t have the time to report every infraction they see, and police departments would probably get annoyed if they started to. However, there are cases where investigators should always call up law enforcement, and one of the most clear-cut examples is when a PI witnesses victimization, such as physical or sexual abuse. A person’s health or life should always take precedence.

There Could Be Liability Issues in the Future

There may also be situations where the PI is well-advised to call something in if there is a chance they could be sued for taking no action when they could have done something. This is relatively rare, but the liability risks can be high when it occurs so it is something all active PIs should consider when they witness an accident, crime, or violation.

A PI Cannot Progress the Case Further Without Breaking the Law

Again, a private investigator does not have the same authority as law enforcement, and should never commit crimes like trespassing during an investigation. Cases may reach the point where the PI knows what is happening but cannot prove…although the police probably could. This is a sign it’s time to pass the information along so

Final Note: When in Doubt, Talk to Your Client

If you ever have misgivings about whether or not to contact law enforcement, it’s a smart idea to call your client first and let them know you are thinking about it. PIs don’t need “permission” in the traditional sense, but getting a second opinion and explaining the situation to the client can yield a lot of clarity for what actions to take next.

Private Investigators and Free Consultations: Here’s What to Keep In Mind