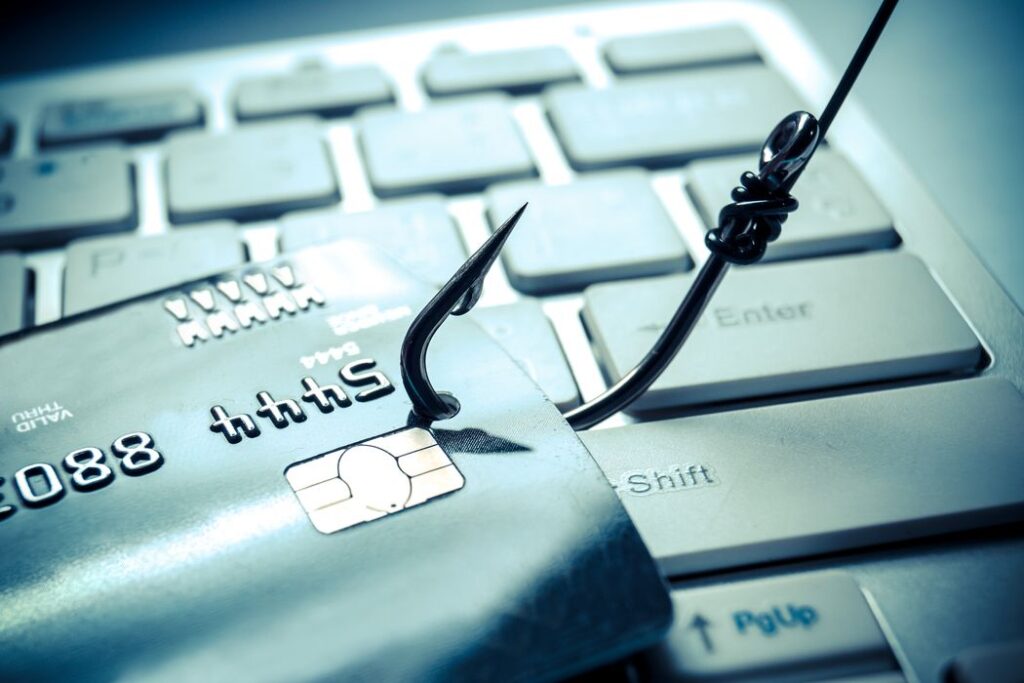 7 Rules Every PI Should Know About the Ban on Pretexting

If you’ve been watching the news or following social media stories the past several years, you have probably noticed a growing number of stories about how people have outed others – often criminals – through dating apps, catfishing, email phishing, and generally misrepresenting themselves online.

It’s effective and may look like an attractive option to a busy PI, but in the professional world this type of misrepresentation is called “pretexting,” and in some cases it’s specifically illegal. If a private investigator is working online or making calls, and ever feels the urge to misrepresent themselves to collect more information, here are the rules they should always follow to stay out of serious legal trouble (and the probability of losing their license).

1. Phone Records are Specifically Off Limits

A line added to the Telephone Records and Privacy Protection Act of 2006 specifically highlighted pretexting as creating a pretense to collect phone records and outlawed it. There were high-profile legal cases at this time which involved pretexting that collected the phone records of private individuals. While this provided evidence that was key to the case at hand, there was worry about how pretexting could be used in the future. As a result, language was created in the Act to address this.

Note that this was a federal bill as well. That means it doesn’t matter which state the PI or the person being investigated reside in, it’s still a crime – and one that could even lead to federal charges.

2. Financial Pretexting Has Been Illegal for Even Longer

Another type of pretexting is used to obtain financial records and similar personal information. These days, these are usually considered phishing attempts by scammers or hackers that are trying to steal money or identities, often by pretending to be a bank or financial server (including creditors, bill collectors, etc.) However, even if it’s only a PI trying to obtain information for a case, it’s still just as illegal.

Financial-based pretexting was made illegal back in the 1990s thanks to very specific language in the Gramm-Leach-Bliley Act. While financial records can be useful in proving certain activities, they cannot be collected through pretexting.

3. Pretexting as An Officer of the Law is Also Prohibited

No PI can legally represent themselves as an officer of the law while on a private case. This includes not just a police officer, but any type of law enforcement officer in any type of position. This includes both local agencies and rules that apply to anyone pretending to work for the federal government or a specific federal agency, from the IRS to the FBI. If it involves an enforcement agency, then strict rules have been created to outlaw false impersonation. It’s always a bad idea, even if a PI has past law enforcement experience or an additional job in law enforcement (in which case, this will lead to the loss of both jobs).

4. Health Records Are Universally Off Limits

There aren’t really any specific pretexting laws about health records, since health records are already very well covered by existing HIPAA privacy rules. It’s specifically illegal to get anyone’s health records at all without the patient’s direct permission, and that law is designed to cover pretty much any unauthorized instance or any type of pretense. Even other medical organizations need very specific authorization when requesting patient records.

For PIs, this means that it is entirely illegal to, for example, call a doctor’s office and ask for medical records while pretending to be a specific patient or their guardian.

5. Pretending to Be a Friend or Associate is Murky Ground

This is an issue that process servers and PIs can both run into if they are trying to ascertain when a specific person will be home. A common tactic is to call a residence and pretend to be a friend or business associate and ask about a person’s schedule. This is a more complicated issue but is legally dicey and should be avoided whenever possible.

6. Remember That Pretexting Can Ruin an Attorney’s Case

For PIs that are working on gathering evidence for an attorney, it’s important to avoid even the accidental appearance of pretexting. Technically, evidence gathered through pretexting may be submitted in court, if the court allows it, but it can still be disastrous for a lawyer. If the pretexting is specifically illegal, it can ruin the entire case. Bar associations typically have language prohibiting or frowning on pretexting, and attorneys that have presented evidence from pretexting in court have been disbarred for doing it.

We haven’t talked much about social media and pretexting, but the same rules generally apply. A PI can create a profile and attempt to gain information from a source or get them added as a friend so they can explore social media history, but they should never pretend to be a friend or family member of the person they are investigating. Some states, like California, even have strict laws specifically forbidding this kind of behavior on social media, and those laws are becoming more common.

Fortunately, with a little ingenuity, there are still many ways that PIs can gather information without pretexting!