Skip to content
PrevPreviousPrivate Investigator Technology Being Used Over Fieldwork?
NextNew Ruling Forbids the Use of Private Process ServersNext 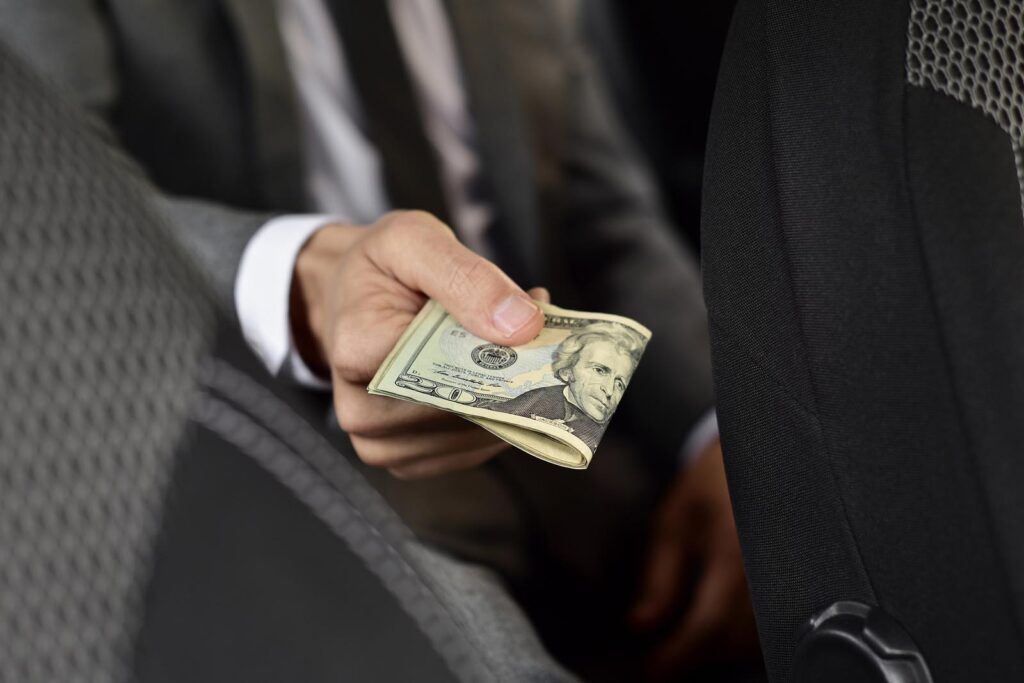 The special training and skill set of a Private Investigator will make you a lucrative and valuable asset anywhere you go in life. And because Private Investigator work is performed alone, you won’t have anyone watching over your shoulder to ensure your two feet stay firmly planted on the right side of the law.

In this article, we will look at situations where a Private Investigator may encounter a moral or ethical grey area and how to work through this situations for everyone’s best.

The Case of a Good Private Investigator Gone Bad

This is a great question – without one single unifying answer. Take the case of Daniel Portley-Hanks, for instance. Last December, Portley-Hanks was indicted for his supporting role in one of the leading drug rings operating in the San Diego area. His boss was none other than the University of Southern California’s own walk-on football star, Owen Hanson.

Portley-Hanks was charged with extortion, a crime which netted him an 18-month stay in federal prison. Among his many roles for Hanson’s organization included running errands, taking photographs, making road trips and participating in the coercion of Hanson’s enemies.

Hanson was 34 years old when he was arrested. Portley-Hanks, in contrast, was 71 years old.

Why did Portley-Hanks do it? We may never know the answer to that question. Even so, the consequences to his career are clearly fatal.

What would you have done if you were in his shoes? Here too, this is a question only you can answer. While you are pondering, it clearly makes sense to consider activating an insurance Private Investigator policy to support if you ever find yourself involved in legal action – even if you are completely innocent.

Reasons Why An Honest, Successful Private Investigator Might Step Over the Line

Honest, successful people step over that fine grey line that separates right from wrong, legal from illegal, each and every day. Each person has their own unique situation and reasons that motivate them to make the decisions they make.

Let’s take Portley-Hanks as an example. Here is a Private Investigator who is obviously nearing the end of his active career. He is 71 years old, and perhaps he doesn’t have much retirement money saved up, for whatever personal reason he might have for that.

So along comes Hanson and offers a plum job opportunity – and he doesn’t even have to give up his P.I. business to take it! That money might look pretty tempting with retirement not far away.

Or perhaps Portley-Hanks had a completely different reason for taking Hanson up on his offer. Maybe he liked the idea of living life from the other side, up close and personal with a rich and powerful kingpin of the drug underworld. No longer off to the sidelines, he could feel a bit of the limelight for once in his life.

Know the Laws in Your State as a Private Investigator

Currently, the laws that govern what you can and can’t do as a professional Private Investigator vary from one state to the next. The same holds true for licensing and training requirements. For instance, in Texas, Private Investigators are required to have a license for both open carry and concealed firearms however in Utah there is only a required permit for concealed firearms. In Pennsylvania there is no requirement for open carry firearms unless you are in a vehicle and in the city of Philadelphia.

Laws can differ on other subjects as well such as Audio Recordings. In California, all parties involved in a recorded conversation must first give consent however in Vermont there are no current laws defining the legality of audio recording consent.

For your purposes in avoiding grey ethical, moral and legal areas, it is vital to know what your local, city and state laws permit and disallow. This may mean you need to educate yourself on your own time, but it will be worth it when knowing the letter of the law helps you sidestep a potentially career-ending decision.

Here again, as a Private Investigator, you have a unique and in-demand skill set. Honest people and criminals will want to make use of it. You don’t ever know when a shady opportunity might come knocking.

Ultimately, you will need to do your own risk assessment and decide how to protect yourself and your loved ones from unethical people who want to use your skillset for their dark purposes.