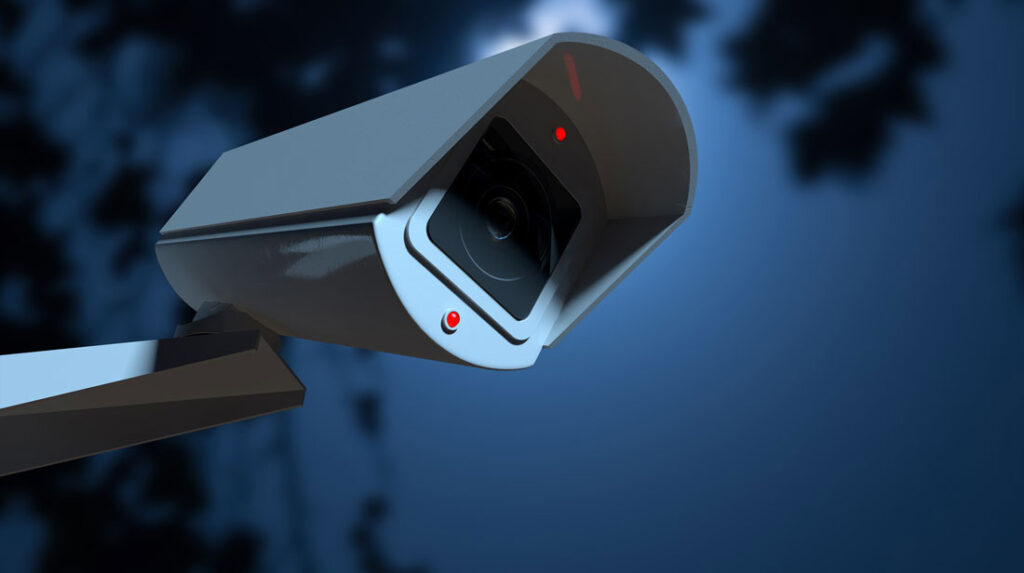 The Private Investigator’s Guide to the Fundamentals of Surveillance Investigation

One of the keys to success as a private investigator is having a solid grasp of the fundamentals of surveillance investigation. This guide will serve as a primer to teach you all the basics you need to know.

If you’re a private investigator looking for success, you need to get the basics down.

The stats say the number of PI jobs in the US is set to rise 11% by 2026. It’s a booming industry, so there might be no better time to get the skills down than now.

One of the most fundamental skills of the private investigator is the ability to carry out surveillance.

That’s why we’ve put together this guide to cover the basics of surveillance investigation.

What is Surveillance Investigation?

The surveillance component of an investigation is the most famed part of the PI life. Surveillance describes the process of watching someone or something with the intention of gathering information.

The results of surveillance often form the bulk of evidence that PIs gather in the course of an investigation. The same techniques apply to a huge range of common PI cases, from insurance fraud through to child custody battles to missing persons.

The popular perception of a PI waiting patiently in a van for their subject to emerge is quite close to the truth. PIs often need extreme patience to gather information on their subjects and they need to remain inconspicuous while they do it.

Surveillance technologies range widely, and PIs choose them based on their situation. A smartphone will often be less subtle than a camera but also offer less fidelity, for instance. PIs need to prepare themselves for a while range of eventualities, with a Batman’s utility belt worth of different tools.

An investigation will usually begin with building a profile of the subject. From there, the investigator can figure out the subject’s schedule and the forms of surveillance that will likely yield the best results.

Visual surveillance is perhaps the most depicted element of investigation. This is where the stakeouts, the photographs, and the hidden cameras come in.

At its most basic, a PI can carry out a visual surveillance job with nothing more than their eyeballs and a notepad. PIs will often conduct this kind of surveillance from a vehicle. That gives them some privacy and allows them to blend into their environment.

Although basic visual surveillance is useful for figuring out a subject’s schedule or associates, it’s doesn’t provide much physical evidence.

That’s where equipment-based visual surveillance comes in. PIs can use smartphones and video cameras to collect evidence on their subjects. Photographic cameras with zoom lenses allow PIs to gather data without compromising themselves.

Even the modern drone has opened up new opportunities for video surveillance.

As with visual investigation, a PI can carry out audio surveillance without equipment. A good ear and a good location might be all that’s needed to catch a subject’s conversations. These will often provide clues as to upcoming activities.

But there’s no better evidence than a subject’s own incriminating words caught on record. That’s why PIs will use hidden microphones and recording devices to capture audio exchanges.

Modern technology means a PI can easily conceal audio recording devices in a pocket or an inconspicuous place. Even the mundane smartphone attracts no attention and provides audio capture at the same time.

In the digital age, we move through online spaces with almost the same level of physicality as we do the real world.

A good PI can leverage digital media to make their surveillance more thorough. Surveillance doesn’t need to stop when a subject disappears from view if you’re able to pick up their activities online.

Social media can also be a useful preliminary tool. Keeping a close eye on a subject’s Facebook could give clues to their schedule or current location.

In the age of GPS-based tagging, subjects might even offer their location online for all to see. That makes it much easier to study the subject’s habits. Social media will also clue you into their social circle, including the people they speak to most often online.

A private investigation goes deeper than the equipment and techniques used. It also hinges on the PI’s ability to collect and deploy knowledge.

Successful investigations begin with data gathering. The early phases focus on building a profile of the subject, from their address to any known habits. This might also involve building an idea of their frequent contacts, such as friends and family.

Much of this information will be available on social media, so digital surveillance will often be the first kind you undertake. One in five people are happy to add complete strangers as Facebook friends, so it’s an obvious first step.

From there, investigators can begin to build a plan. Maps will help you plot stakeout opportunities, and you’ll get an idea of what equipment you’ll need in the field. Now is also the time to pack spares – you don’t want to miss out on key opportunities because a battery ran low.

Conduct in the Field

Once the PI has made the right preparations, it’s time to carry out the investigation.

One of the main considerations for a PI on an investigation is the local laws. Some areas have laws mandating “two-party consent“, which often prohibit clandestine audio recordings without permission. PIs also need to ensure they’re not trespassing in the course of their investigations.

PIs also need to pay careful attention to their own safety. Some PIs will end up monitoring illegal activity. But even innocuous situations like tailing a suspected adulterer could quickly escalate if the subject discovers you.

As a courtesy, many PIs notify their local police department when they’re on an investigation. Although they don’t disclose any case details, this does help if someone tries to make the police aware of suspicious activity on the part of the investigator.

Surveillance investigation is an aspect of the PI’s role that you need to get down to a fine art. It will directly feed into your success, making your job easier and drawing out stronger evidence for your clients. Get it right early if you want to become an expert PI.

On the hunt for more surveillance advice? Be sure to follow our blog.