Skip to content
PrevPreviousSelf-monitoring Home Security: How AI is Changing the Market
NextYour Clients and Their Rights: Everything Customers Should Know About Legally Installing Security EquipmentNext 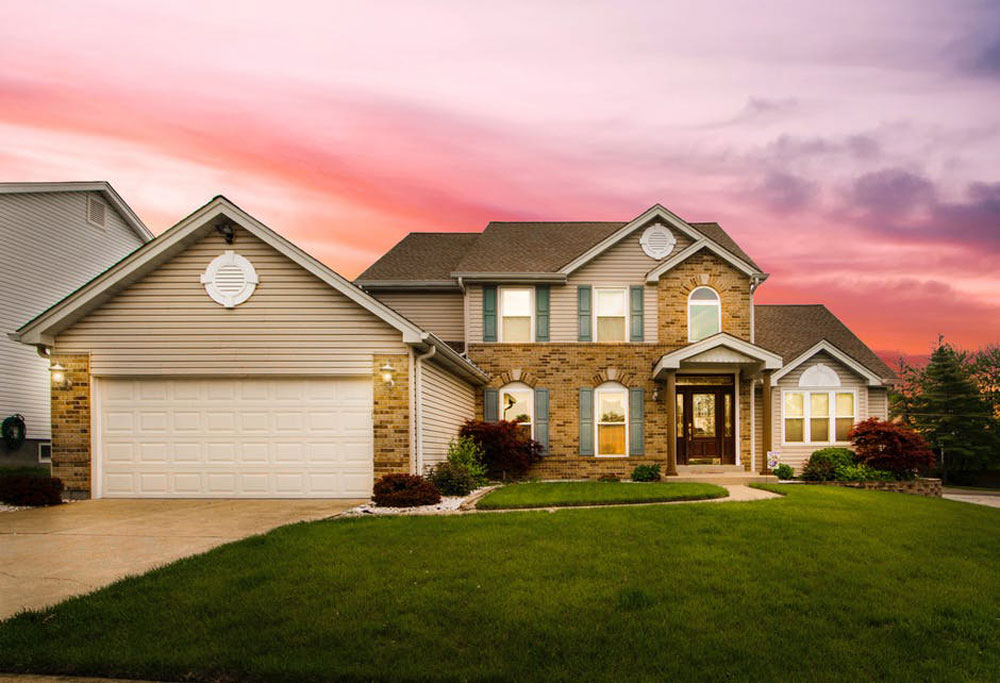 As an alarm and surveillance camera owner, you put yourself at risk if you don’t understand the residential security cameras laws in the areas you serve.

Your customers likely won’t know all the laws surrounding surveillance use, so it will often be up to you to educate them. The laws governing residential use differ from those regarding public surveillance.

Here are some of the laws you should be aware of as an alarm company owner or installation specialist so you can protect yourself and those you serve.

Before you install any cameras, it’s important to understand the residential security cameras laws. Though neighbors might not be thrilled to know that nearby cameras will catch footage on their property, any space that is considered public can be included on surveillance.

Where you can get into trouble is if the surveillance cameras are able to pick up activity inside a neighbor’s home. Most people expect that what they do within the privacy of their own homes will remain private.

Any time you’re recording or observing a person without their consent when they aren’t in view of the public, you’re asking for a possible lawsuit.

Backyards are a little tricky. If your neighbor has gone to an effort to block their backyard from public view, a surveillance camera shouldn’t be prying into that space. If bushes, trees, shrubs, or fences are blocking off an area so that passersby can’t easily see into the yard, make sure a camera doesn’t have access either.

Setting Up Security Cameras Within A Home

Setting up security cameras within a private residence shouldn’t pose any kind of problems, right? Well, there could be issues where guests are concerned. Those working inside a home on a repair job, or invited guests who enter a home, will have certain expectations in place regarding privacy. Obviously, no one is going to expect to be on camera while they use a bathroom or change clothes in a guest room.

“Nanny cams” have been growing in popularity among parents who can’t always be there to keep an eye on their children. Different states have different laws. Some states are very strict about recording in rooms like bathrooms, even within a private residence. But for the most part, surveillance video that’s recorded on a hidden camera within a private home is legal in the United States.

Though there might be some legal issues involved with filming guests within a private home, trespassing is a different story. In the event of trespassing, any activity captured in any room is fair game.

Be Careful When Recording Conversations

Note that there are both federal and state wiretap laws that might restrict the ability to record conversations. This includes conversations within a private home setting.

As a general rule, it’s illegal in all states to record a conversation without the permission of at least one person involved. This includes conversations that might occur on privately owned property. However, the person recording the conversation can be considered “consenting”, which wouldn’t violate any laws.

There are some states in which all participants in a conversation have to consent to the recording. Before you set up any speech recording devices, make sure you understand the laws within that state.

Check with the Homeowners Association

Before installing in any condominiums or apartment complexes, it’s important to know the residential security cameras laws. You also need to be aware of any regulations made by the Homeowners’ Association for the area.

Some rules might allow residents of a complex to have surveillance cameras that point only toward common areas. Even if the Homeowners’ Association allows video surveillance, it’s always a good idea to post “under surveillance” signs to warn residents.

Landlords have a responsibility to provide reasonable protection for their tenants. Some of this protection comes with secure locks, intercom systems, and smoke detectors. This is especially important in areas where crime rates are high. Video surveillance cameras, however, are rarely if ever required by law.

If property owners decide to install cameras on their property, they need to let their tenants know about them. Even if the cameras are visible and obvious, tenants should be informed with written notice or by posting clear surveillance signs.

Alarm company owners should be aware of all the laws where they’re selling residential surveillance.

In the United States, recording audio or video with the intention of using it to blackmail another person or people is illegal no matter what. Even if you heed other government and state laws, your rights are waived if you engage in criminal blackmailing behavior.

If you sell surveillance cameras and equipment, it’s a good idea to get insurance to protect yourself.

Get Insurance Specifically for Alarm Installers

Now that you know some of the residential security cameras laws, it’s time to take some steps toward protecting yourself as an owner.

We’re here to protect you as you work to protect others. When your customers face problems due to faulty or damaged surveillance equipment, they’ll look to blame you. Get the insurance coverage you need to protect your business with our help.

Give us a call to speak to one of our experienced agents.