Skip to content
PrevPreviousChanging of the Guards: How the Private Security Industry is Evolving
NextWhen a PI Service is Better Than An Internal InvestigationNext 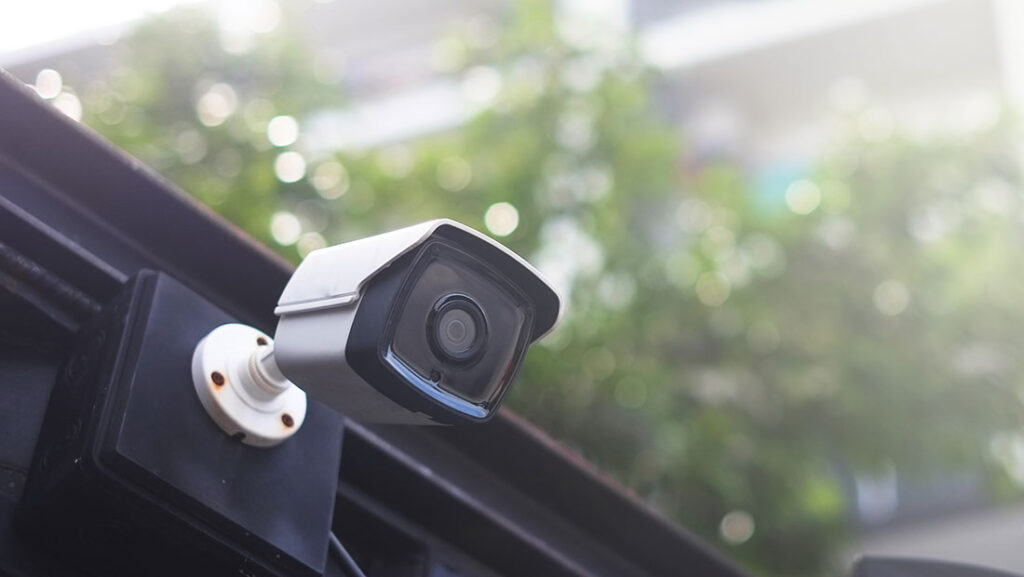 Your Clients and Their Rights: Everything Customers Should Know About Legally Installing Security Equipment

A common question clients ask is about what’s allowed when it comes to their security systems and installation. Many buyers want to know, “Can I legally put a camera here?” or, more directly, “Could I get sued successfully for this? What’s my liability like?” If you’re involved in the installation process, you may be wondering the same things!

To help out, here’s a primer on legal surveillance and how employers and homeowners are limited in what they can set up.

Cameras Can Be Hidden in Commercial Buildings, As Long as They Are Placed Correctly

If an employer wants to hide video surveillance devices on commercial property, they can. They are under no requirement to let employees and customers know…as long as the cameras are in the right places. You can make it simple by breaking the laws down into two key points:

Those two points will cover a lot of ground, and we’ll go into more detail in a minute.

While you can suggest that clients post a sign or sticker notifying everyone that the area is being watched (and this is great for advertising, which is why it’s such a common practice), this isn’t generally required if a customer prefers to avoid advertising it.

Certain Areas At Work Are Off-Limits to Surveillance

The rules above also mean that certain commercial areas will always be off-limits to surveillance. That includes bathrooms and anywhere that people – both employees and customers – may take off their clothes to get changed in, like specific changing rooms, locker rooms, and yes, even elevators. These are all places where the reasonable expectation of privacy applies.

The rules also apply to rooms that customers frequent for similar activities, such as dressing rooms in clothing stores, showers at gyms, and hotel rooms in hotels. A little common sense goes a long way here.

You are unlikely to run into many employers who want to film employees away from their commercial property, but if you do, remember that this is also illegal…albeit in a less clear manner. There have been a few cases here that were decided against the employee, but only in exceptional circumstances, like an employer illegally recording an employee working out at the gym when they said they were too sick to come into work.

This shouldn’t encourage any suspicious employer to try it, regardless of case history: It’s still illegal, opens them up to lawsuits, and really doesn’t foster a great work environment.

The rules for sound recording are much stricter than the rules for video surveillance. Remind your clients that it is illegal in almost every state to record audio without an employee signing a specific consent form. In other words, no bugging employees allowed, even in public places. There are some complex exceptions for recording other employers in specific circumstances, but at this point it’s best that a lawyer gets involved.

Some States Have Additional Laws for Businesses

Make sure everyone understands that state laws for surveillance can also vary. States have their own unique laws for both audio surveillance and security cams. Most of these differences are relatively minor: If clients follow the guidelines laid out here, they are unlikely to get into any trouble.

However, it’s always a good idea to research the specific laws of a state so that you’re prepared to talk about any unique requirements. A number of states, for example, limit the “hidden camera” rule with a requirement to give consent – including Delaware, Kansas, New Hampshire, and others.

Homeowners Can Surveil Public Areas, But Not Private Areas

What about all those homeowners setting up their security cams on doors, shelves, and porches? That’s probably fine. If homeowners are using video devices to watch over a public area, or an area where public things naturally happen (like a porch), there’s nothing wrong. If the camera has a broad field of view that happens to record some footage of a neighbor or a neighbor’s house, this is still fine and clearly incidental. As a sidenote, a person does not have the right to view a video recording or photo taken of themselves by a security device in this situation.

However, homeowners cannot set up cams to specifically watch where there’s an expectation of privacy. That means cams that are specifically mounted to look into neighbor’s windows, or even neighbor’s backyard areas where there are clear signs of privacy (fencing, shrubbery used to block views, etc.). Any security device that could theoretically be used for spying on someone should be avoided, every time, regardless of intent.

Indoors: Homeowners Can Set Up Security Cams, But Should Still Avoid Certain Rooms

Homeowners can set up cams in their own homes, but they should still try to avoid more private areas, specifically bathrooms and bedrooms. This helps prevent problems with everything from petsitters to messy divorces.

Finally, What if Renters Want to Buy a Security System?

They can! But you should caution them that landlords or related associations may have their own restrictions in place on installing security systems. For example, a “no damage” rule would mean that tenants could potentially install wireless systems that don’t use screws, but otherwise they would run into problems. Likewise, owners of the property may have other specific rules for security devices, so it’s always best to check.