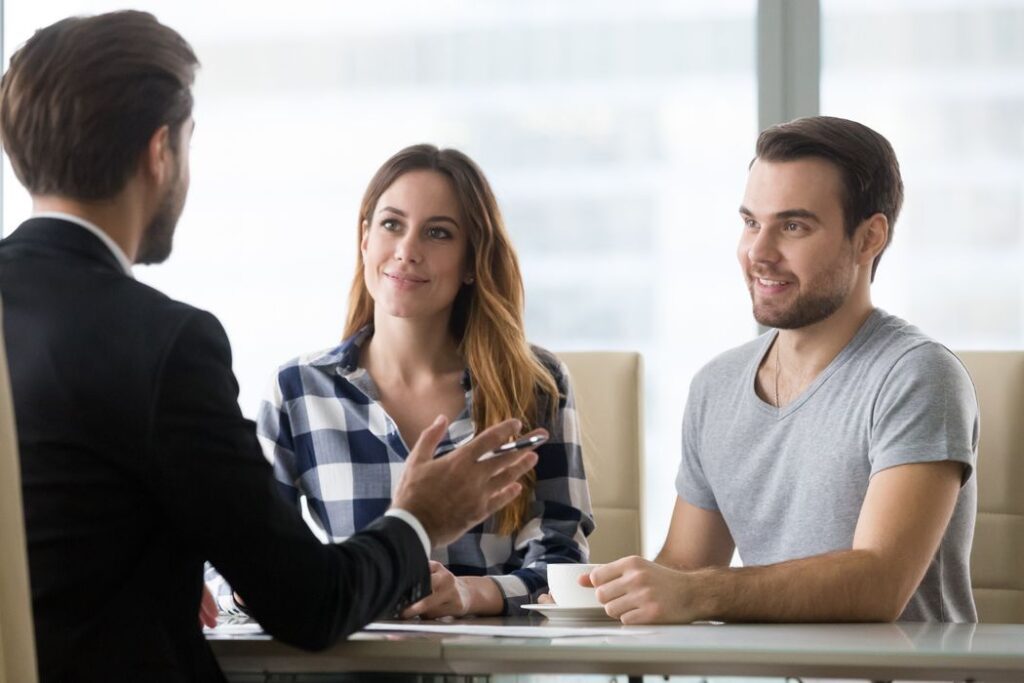 How to Explain Alarm Verification to Your Clients

Traditionally, alarm verification included basic methods to help reduce the likelihood of false alarms from a variety of security equipment. For example, smoke detectors would need to be triggered twice within a short period of time before an official alarm was started. As installers know, these features are important to help prevent false alerts at monitoring centers, or even unnecessary calls made to the fire department or police station – which can lead to onerous fees.

Today, verification systems are much more interconnected and accurate than older versions, and some type of verification is available for nearly every installed security system. But just saying the word “verification” isn’t very helpful for the average client, so it’s important to explain the added value. Here’s what points you should make.

Today’s verification processes tend to rely on system integration with multiple sensors confirming information – with the final verification being done by video. Security cams, video doorbells, and similar devices can be automatically turned on to capture footage. That footage can then be sent to response centers, law enforcement, or others as needed.

Emphasize this interconnected verification system as a way to explain how security cams and other sensors work together to create the best results, and how new devices can add more overall value to the system.

We also see this with smoke detectors, which are also joining smart interconnected systems, while using more advanced technology that tends to avoid false alarms from cooking or other activities more readily. This can include temperature sensors that can sense spikes in heat, for example.

Explaining verification and monitoring also means explaining priority responses. This occurs when local law enforcement agencies receive false alerts from triggered alarms at a specific location: If there is very little information to go on, the report receives a low priority, which means it could take a long time for an officer or agent to explore the problem – too much time if someone really is breaking into a home or business (or if a fire really has started). If a location has multiple false reports, local responders may lower the priority automatically or even delay response indefinitely.

Monitoring services can help with this, but only to a certain extent. If all they have is a broken glass sensor, there isn’t much they can do except call the owner and report the broken glass, then ask if they want to contact the authorities. If the issue was caused by a tree limb falling, it still counts as a false report.

But with interconnected verification from audio, video, and sensors, monitoring centers can confirm intruders or other issues with video, and even send that video directly to responders when reporting an emergency. This leads to a much higher priority – which means the security system is doing its job: This is also why verification is required in some municipalities. Clients should understand this process when choosing system components!

Ensuring Verification Can Also Save Money and Meet Regulations

False alarms have a secondary consequence: If they keep occurring, many locations will apply a steep false alarm feethat the owner will have to pay. Small businesses in particular can find this disruptive because it can be a major hit to their net income, which makes it a valuable point when talking about the merits of a full, video-equipped system.

Verification Can Put the Decision in the Owner’s Hands

Other clients may not be as interested in monitoring services. Without today’s smart systems, verification can easily be placed into their hands. Most platforms support direct alerts to mobile devices when a sensor is triggered, or the system notes an alarm. That allows an owner to tap directly into the online video feed on their phone and see if there’s a problem.

This type of in-person verification is valuable for people who prefer to take matters into their own hands. It also gives them an array of options to respond, from use two-way audio connections that many security devices come with, to choosing an option to immediately call the authorities after personally seeing the alarm isn’t false.

Verification is Safer Than It Has Been

Old verification systems using the “activate or call two times” method led to worries among buyers that they just weren’t as safe. If a system has to wait for a second verification, that’s just more time for a fire to spread, or for a thief to avoid sensors, etc. Today, it’s important to note that delays won’t be an issue because of better technology, more reliable sensors that are programed to ignore false detections, and – again – the prevalence of video feeds for certain confirmation. Adding verification does not reduce the safety of the system.

Finally, while it’s not as common of a benefit, if a business or homeowner is claiming losses due to a specific incident, having video evidence can be a valuable catalyst in processing the claim and getting results fast. This is worth mentioning on your blog or website services, along with some of the other key points about verification. Remember, the more information you can get give clients about how security systems work, the better decisions they can make about the installation they need!