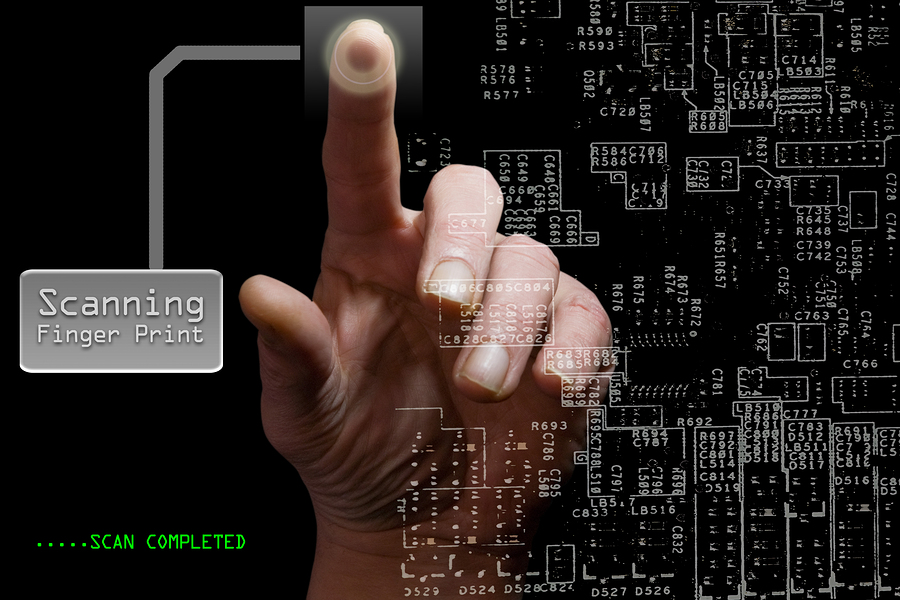 Visions of a fully automated home on screen have ranged from the push-button functionality on “The Jetsons,” the current commercials starring Alec Baldwin for Amazon Echo or the more terrifying self-aware Skynet defense system in “Terminator 2.” While the first two are enticing, the latter and all the headlines about data breaches are an impediment affecting sales and adoption of smart technology.

Gartner Research estimates that there will be 25 billion Internet of Things-enabled devices providing connectivity for “smart homes” by 2020. Generation Xers and Millennials who have grown up with computers and smartphones are the most excited and likely to be wiring their homes so that door locks, lights, security alarm, major appliances and heating/ventilation/air-conditioning systems can be remotely controlled by their mobile device or computer.

However, some in those demographics and many older people fear that their household appliances, self-driving car and home security system will not be secure. They envision Big Brother invading their privacy.

There are even devices that track residents’ movements in a home to adjust the thermostat accordingly, but what else could be tracked? That is where fear of the fictional Skynet or the National Security Administration’s real surveillance programs using phone data raises concerns.

A survey by Nielsen’s Affinnova found that 53 percent of respondents worried that data gathered by their smart home systems might be distributed without their consent. The survey indicated that 51 percent were concerned that their data could be hacked.

Home Security as a Driver

Surprisingly, with the internet and Big Brother security concerns, home security is actually driving interest in smart-home systems. While people like the idea of controlling their appliances remotely, smart home adoptions are being driven by expenditures in home security, according to a recent survey.  Consumers want home security monitoring with high-quality video cameras (with night vision and motion detection) and sophisticated sensors to detect tampering.

These state-of-the-art systems notify the homeowner any time it spots movement or something out of the ordinary. Homeowners can quickly discern if their four-legged, low-tech security system – their dog – set it off or an unwelcome visitor. Some devices eventually learn over time what to ignore, like Fido.

Could someone hack into a security system or devices to monitor activities outside of a spy novel or movie? Realistically, yes.

A recent Fiscal Times article, “The New Generation of ‘Genuinely Creepy’ Electronic Devices,” raised several issues that device manufacturers need to address. These include concerns that consumers would not be aware that their devices are in many ways “spying” on them. For example, Amazon Echo has to be listening at all times to “hear” potential commands. Samsung’s Smart TV records users’ conversations all the time, including sensitive and personal information. The recordings are sent unencrypted to a third party to convert into text. Nest Cam and Canary Connect store homeowners’ recorded audio and video for a set period of time. While that is comforting when crime activity footage needs to be reviewed, the idea that the footage is stored and controlled outside the residence or business using it is concerning.

While security breaches could potentially happen, it is more realistic that a power outage would affect the system. As the smart home market and devices in it develop further, it is important that consumers know what their devices and systems do and how. It is also a good idea to review security protocols for the system and fail safes.