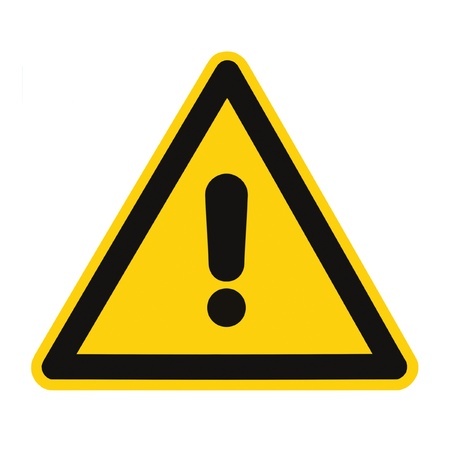 In today’s America, it is no longer uncommon to wake up to news of an aggravated attack, shooting, or terrorist event. Both Lafayette, LA and Nashville, TN have been recent hosts to theater shootings. On top of that, who can forget the horrific shooting within the historic church in South Carolina? Regardless of the motive, all of these crimes have one thing in common – tragedy.

In the wake of these events, more questions circulate the media inquiring what can be done as a means of prevention. Perhaps better technology could help with the installation of metal detectors, video surveillance or even panic alarms. While these would undoubtedly help the case for safer public grounds, they are by no means foolproof, nor are they necessarily the best option available.

The best option is simple – there is no substitute for the human element in identifying a potential attacker. Trained professionals are able to spot the tell-tale signs of an aggressor, and in many cases are well qualified to take the appropriate action that can stop an event. The challenge here is funding, resources and availability of persons who can not only perform the security functions, but who can even train others to do so. While these challenges exist, identifying the types of aggressors and how they behave is information that should be readily available for anyone from a movie ticket-taker to a school principal to a church pastor.

As such, John Byrnes is the founder and CEO of the Center for Aggression Management and works to provide organizations with the knowledge and skills to identify potentially violent behavior by understanding aggressive tendencies. According to Byrnes, there are two aggression categories of people who commit violent acts – primal aggression and cognitive aggression. Primal aggression is aligned with reactive or sudden behavior, wherein the perpetrator is quick to anger in the moment, responding to the onset of adrenaline in a flight or flight manner. Conversely, cognitive aggressors plan their attacks ahead of time, premeditating their violence having identified their targets, and formed a plan by which they will execute.

In considering both primal and cognitive attackers, there are nine stages of increasingly violent intentions and behaviors. Seventh stage cognitive aggressors are those who want certain people to die, but don’t want to be involved in the tangible causing of their deaths. Examples of whom include Charles Manson or Osama Bin Laden, who influenced others to perform murderous acts rather than performing them themselves. From there, an eighth stage cognitive aggressor is someone who is aware of the possibility of their own death, but intend to survive. Finally, ninth stage aggressors understand and accept that they will die following their attacks, either by suicide or by being killed by law enforcement.

“Each stage,” according to Byrnes, “is a precursor to the next. Each gives you the ability to get out in front and prevent the next and that’s particularly important because we know from current research that from the moment of commitment when a person pulls a weapon and starts shooting to the moment of completion when the last round is discharged is as little as five seconds. If you’re going to react to this you’re more than likely going to step over those people slain during those first five horrific seconds.”

A problem in identifying cognitive aggressors is people tend to look for the signs of a traditionally angry person – red-faced, loud, causing a scene or speaking in an aggressive way. Alternatively, a cognitive aggressor is someone who knows that something big is going to happen, that people are going to die. In order for a person to kill another, unless they are sociopaths or psychopaths, all people must dehumanize their victim in order to carry out the act. They have to come to terms that their target is simply an object, making them an object that can be killed.

Once this state has been reached, a calm washes over the person, especially a ninth stage cognitive aggressor who has come to accept his or her imminent death. They embody a look that is all encompassing, where their entire body language loses animation and doesn’t change even as they proceed with the attack. “They come to the scene with that look.” says Byrnes of this eerie calm. “They drive into your parking deck or parking garage with that look. They enter into your premises with that look. They walk through your doors, whether it is theater doors, workplace doors or school doors, past a receptionist  possible or someone taking tickets in the matter or a theater, etc.”

In a critical piece of advice, Byrnes says, “If people are trained as what we call aggression first observers, they will be able to identify this person. There is no way to avert this. It is a reflection of the body to this level of intention.”

What do you think? Can training staff members to become aggression first observers prevent violent crimes? Let us know in the comments below.