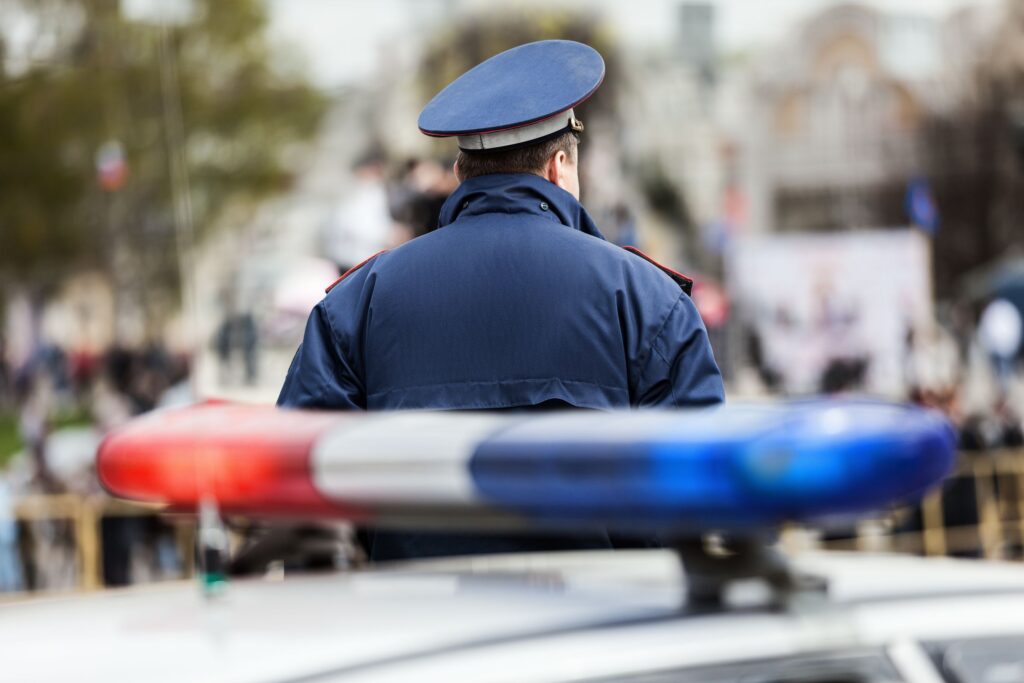 Family Speaks Out After Father Killed By Security Guard

Wednesday, January 20th, the trial began for a former security guard at the VCU Medical Ambulatory Pharmacy in connection with the death of 64-year-old Phillip Whitaker.

The incident in question occurred August of 2015, when Whitaker went to the pharmacy to fill a prescription. He was allegedly tackled by the security guard, George Brown Jr., and thrown to the ground. Whitaker suffered head injuries and was hospitalized. Two days later, he died. Whitaker had just celebrated his 64th birthday with family.

“We believe the security guard thought he was cutting in line,” states one of Whitaker’s two daughters, Lisa Stanley, in an interview with a CBS news affiliate. The daughters continued on that their father was simply walking to the back of the line when his name was called over the loudspeaker to pick up his medication.

There is security video of the altercation that day, which surviving family members have stated will prove the accused attacked Whitaker and was not acting in self defense. “We have been advised from day one that he [Philip Whitaker] did nothing wrong,” states Stanley. While Stanley has seen the video, Whitaker’s other daughter, Tammy Harris, could not bring herself to watch the video.

Virginia Commonwealth University (VCU) has offered support for the family. In a statement immediately following Whitaker’s death, “There was an incident Friday afternoon between a patient and a contract security guard in our outpatient pharmacy. The patient died yesterday as a result of the injuries.” The statement continued, “We are heartsick about this tragedy. Our first concern is for the family and we are doing everything we can to support them.”

Although there is surveillance video that captured the incident, the daughters still worry about the outcome of the trial. “We have very little faith in our judicial system,” said Tammy Harris in the interview.

In November 2013, one day after Thanksgiving, their mother Karen Whitaker was killed when she was struck by a tractor-trailer. She was leaving work for the day as a well-regarded daycare teacher at Four Mile Creek Baptist Church. The tractor-trailer driver who hit her was sentenced four years in prison.

The Whitaker children do not believe the sentence was enough to match the crime.