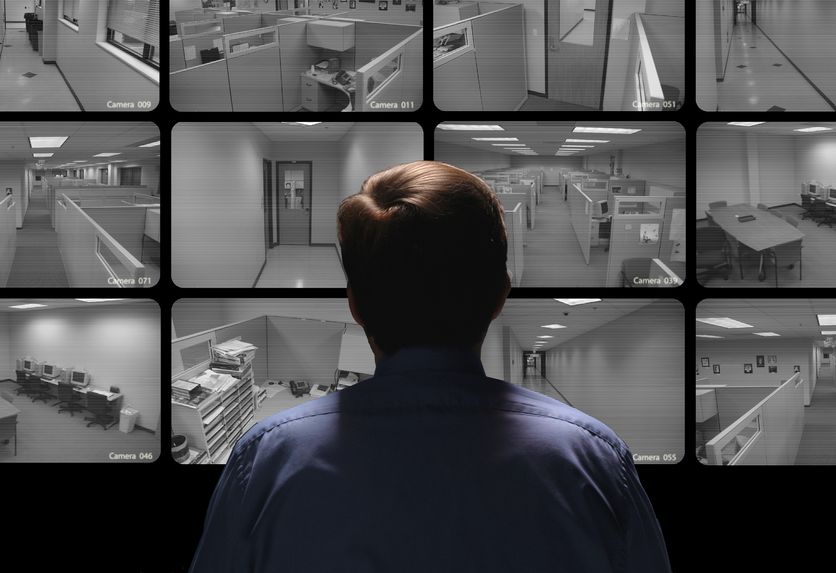 The prevalence of mass school shootings have desensitized the American psyche. While always tragic, their happening with some regularity is diminishing the shock value of such horrific events. The recent school shooting in the Seattle, WA suburb Marysville in October barely made headlines, even though five victims were wounded, four of which died of injuries, and the shooter ended the wrath by shooting himself. He was just 15 years old.

Stories like this, Sandy Hook and Columbine were not a common story 30 years ago. What has happened to increase their prevalence? And is there anything that security guards can do to help?

Security officer companies would be wise to evaluate the chances of school shootings occurring. According to USA Today, children a one in two million chance of dying at school, a thankfully promising statistic. While some parents feel that their children would be safer with armed security guards on school premises, research has shown that one armed security guard in a school is not likely to stop an ill intended person carrying a firearm from causing damage. On the contrary introducing more firearms, even in the hands of a trained security guard, increases the chances that someone will get hurt.

What Can We Do To Help

Security guards do bring with them one important yet overlooked benefit – awareness. Like most conflicts in group environments like schools and office places, raising awareness of potential dangers is one of the top ways to prevent a negative circumstance.

Creating this security culture can occur in several ways. One is to arm the school with physical security measures. A double entry system, known also as a sally port or mantrap, can be enforced. Students would need a keycard to enter the port, and a security guard would need to approve their entry to the building. This would communicate a strong message that the school is serious about security. Secondly, faculty, staff and students should be aware of visitors and lead them to their intended location.

Video cameras are another good way to demonstrate that security is an important value at the school. While the communication value of the mere presence of the camera is helpful, it can also help prevent activity, or help predict negative events.

Finally for students, knowing the warning signs of depression and excessive aggression can help prevent tragedies from occurring. Sometimes a simple display of empathy can quell and angry person, demonstrating that someone does care and things don’t have to take a violent turn. School safety is about protecting people, and in many cases these shootings occur because someone doesn’t feel wanted or taken care of. A little empathy and compassion can go a long way, may it be provided by faculty, students, or even staffed security guards.