Skip to content
PrevPreviousAre Criminal Records Relevant In Hiring Security?
NextHow Much is Excessive Force to Keep Others Safe?Next 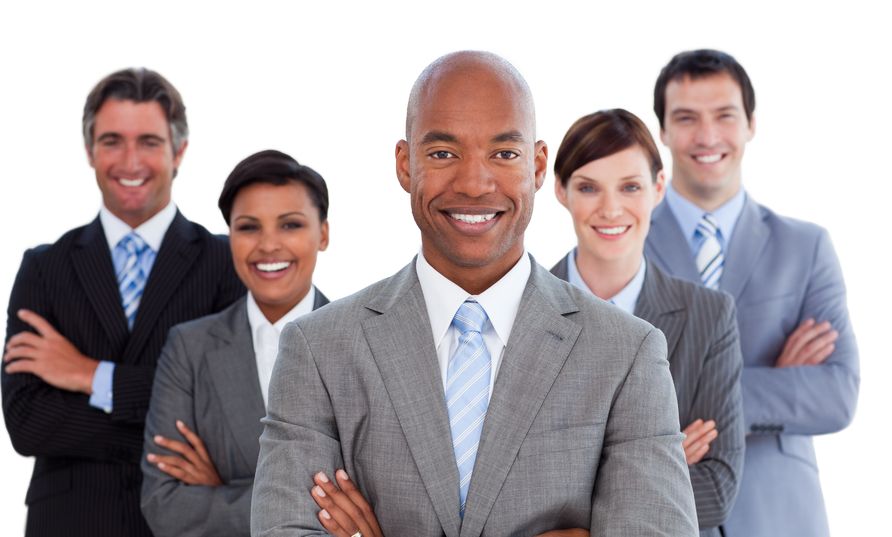 Security professionals, like any professional, exist under a stereotype of expected personality, background, and skill sets. Security guards in particular can be perceived as a group coming from military or law enforcement backgrounds, which can make sense given the physical demands and primary task of keeping people and properties safe.

Google has a different idea. In a recent conference, keynote speaker and Google global investigations and intelligence manager Brian Katz, argued that diversity is one of the keys that can determine whether a security will be considered “feared, revered, or irrelevant.” The senior manager at the tech giant commands a staff of more than 50 team members, and the diversity of backgrounds of these employees is far reaching. From a nanny to a former prosecutor to a rock star, each person brings a different skill set and point of reference that can be valuable in the overall goal of tightened security.

Katz articulated this point in saying, “What makes them truly unique is these other things they’ve done. The skills they developed in these non-security jobs, and the other ways they continue to broaden their horizons, make them the people I want on my team.” These different talents create a dynamic team that can help continue the innovation in thinking Google is known for.

Yet security at Google extends well beyond the security team themselves. Security guards can’t be in all place at all times, but there is a certain need for protection within companies. Referencing the common ways companies address the problem, Katz went on. “Most companies do this with turnstiles, restricting the number of entrances to a building and overwhelming sensitive areas with security guards to attempt to prevent unauthorized access,” he said.

This style of facilitating an environment of “fear” as Katz put it, is not in line with the company mission at Google. Creating this kind of environment, “certainly doesn’t promote the open campus and freedom of movement, which helps to define Google,” Katz said. “What’s back there, anyway, and why does my teammate have access if I don’t? Why did my coworker just close a door firmly in my face?”

As an alternative, security is considered everyone’s responsibility at Google. Wearing a company badge at the company is not an enforces requirement, but rather a piece of the community environment that even the C-level executives participate in every day. Due to this, Google employees notice persons not wearing a badge and feel empowered at every level to question non-badge wearers at entryways. This was humorously demonstrated at the conference with an in-house video, depicting a Google employee not wearing a badge and in an alligator costume. Google employees stopped the seeming intruder.

The identity of the intruder was revealed later as Google CFP Patrick Pichette. At Google, “what we’ve tried to do is build a team of security professionals who define themselves by more than just security,” Katz concluded. “This diversity of thought and experience leads us away from the old security enforcer stereotype, and makes my team flexible, creative, approachable and trusted.”

This concept can be applied in the security industry to some degree, enabling more persons to assist in the security goals of companies. While security guards surely add an important level of security, diversity in security and a community environment can make their jobs just a little bit easier.