Skip to content
PrevPreviousHow Security Guards are Playing Important Roles in the Vaccination Process
NextSecurity Guards and Vehicle Safety: What Policies Should Your Firm Have?Next 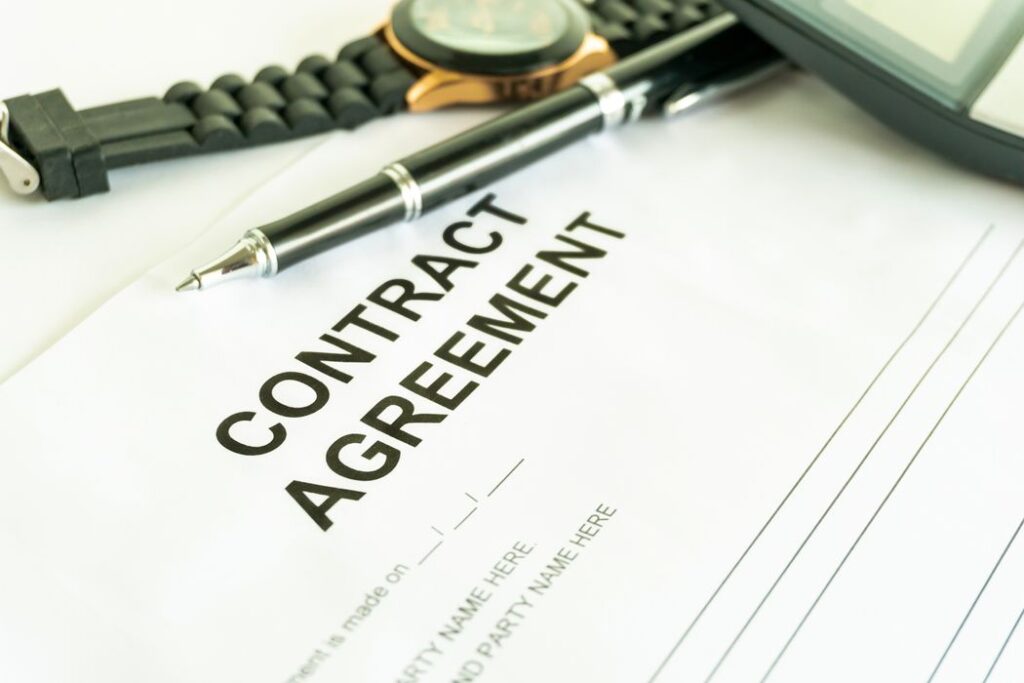 So far, 2021 has been anything but boring – and ongoing incidents have continued to highlight the growing importance of security guards at a variety of events. But events have also shown that a poorly managed security team can do far more harm than good. One of the best examples is this particular case of an out-of-town security get getting arrested in Washington D.C. with unauthorized credentials, which quickly became a national incident connected to the riots…and a big headache for the security company involved. The full details of the case are still being processed, but even taken at face value as a legitimate security job, it’s a mess.

Disastrous and mismanaged jobs like this also provide many valuable lessons for security firms on how to run a tight ship, and what problems are important to avoid. So, let’s assume that the security guard was acting in good faith: Here are the key reminders from this lesson to keep in mind for 2021.

Arrange for Local Expertise When Possible

In this particular incident, we see several serious problems with planning that led up to the ultimate arrest and fiasco. We’ll dive into some of them later, but let’s focus on this first: Regional security guard companies should use local talent when possible. This particular event could have been entirely avoided if the security company – MVP Protective Services – had scheduled a local D.C. guard that understood the city, where to go, and how to pass through checkpoints. Instead, a guard called up from Virginia freely admitted he didn’t know what he was doing and had gotten lost while trying to do his job.

In other words, guards bring more than just their training with them. They bring their knowledge of their own local area, how to navigate it, and what to be aware of. When scheduling out contracts, always keep locality in mind.

On the other side of the coin, some jobs will require outside security, especially for firms that offer services over a broad area, or those that are tackling a large project – and it doesn’t get much larger than guarding a Presidential inauguration.

When calling up guards from outside the area, it’s important to prep them for exactly what to expect, and what local regulations/processes they should be aware of. Create quick guides and make them part of the notification process so that all guards are prepared, even if they’ve never been in the area before. Even an email with useful website links and a bullet point list to keep in mind can make a lot of difference! This was something that did not happen in this particular situation, which led to a guard in a sensitive area without any clue what to do. Remember, equipment is only one part of training for the job.

Another apparent mistake with this unfortunate situation was horrible planning and communication with (and by) the client, which led to the guard being given unauthorized credentials and making the situation even more suspicious and confusing.

When working with an important client, keep communication frequent and make sure you go over logistics thoroughly. If guards need any sort of additional security clearance or pass documents to do their jobs, find out exactly what that clearance needs to be, and arrange for it well beforehand. If a client doesn’t know or is too vague on what guards will need, that’s a sign that you need to pause and dig deeper to get the details. Ask for an additional contact rep with the client if necessary, so you can find the on-the-ground knowledge that your guards will need.

If this particular security guard was legitimate, he probably should not have been driving his own truck covered with gun-related bumper stickers and filled with ammo that he had apparently forgotten to take out, including shotgun shells and a “large capacity ammunition feeding device.”

Naturally, this helped hasten the arrest. But even if an arrest hadn’t been involved, what would a client think if a guard from your firm drove up to the job like that? At the least, it would not give the appearance of professionalism, and it may make the client hesitant to work with you again.

Not everyone can provide their own fleet of vehicles for security guards to use, but it’s a good idea to at least develop some guidelines for maintaining professional vehicles on company time, and reminding guards that the vehicles they use are also representing the company.

Always Keep Up on Weapon Registrations

The guard in question also had a firearm in his truck. The firearm appears to have been properly registered according to the laws of Virginia, where the guard was from. The problem, of course, is that the guard was now in D.C., where the gun was not registered and where prohibited weapon laws were entirely different. All security firms should continue to ensure armed guards have proper weapon registration, training, and certification…in the region in which they are working! This is also important for overall firm licensing.

The good news about situations like this is that they highlight just how important competence and professionalism are in the security industry. Practice and advertise these capabilities – it’s becoming increasingly clear how important they are!