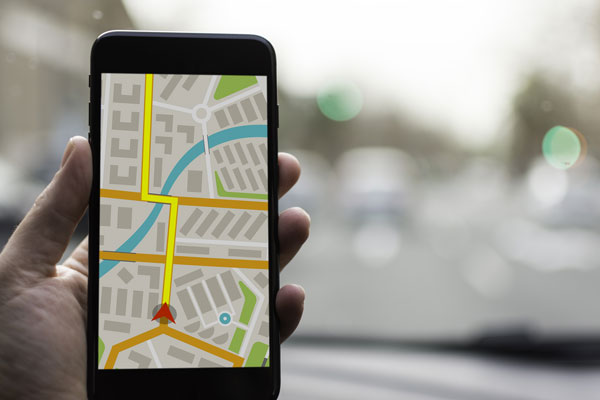 GPS Trackers: What Are Private Investigators Allowed to Do?

In this article we will discuss the allegations against Elbeze, the laws that surround GPS trackers and what Private Investigators are allowed to do.

Caught In a Political War

The Hallandale Beach City election was coined by some as the “dirtiest election in Broward County”. Power struggles, allegations of corruption, and name calling are just some of the highlights leading up to election day. Elbeze seemed to be caught in the middle of a political war. The commissioners already had felt they were being followed by someone prior to the election and it was the discovery of the GPS tracking devices that pushed things over the edge. The commissioners believed Elbeze was hired under the direction of the current city mayor.

Elbeze is being accused of attaching the GPS trackers to the commissioner’s vehicles without consent or a court order as required for Florida state law.

What Are the Laws on GPS Trackers?

The laws surrounding GPS tracker use are in a gray area and vary from state to state.

At the moment, most states consider vehicle ownership and owner consent when forming legislation. However, that can soon change.

In 2012, the Supreme Court ruled that police installation of a GPS tracker on a suspect’s vehicle will fall under the “search” definition in the Fourth Amendment requiring a warrant. However, the law was not clear for private citizens including Private Investigators. Additionally, some lower courts disagreed with the decision prompting a renewed call for clear guidelines. A bill called the GPS Act which was first introduced in 2011 has been floating around for years and was just introduced back into the House on July 27th, 2017.

The GPS Act seeks to establish a legal framework that gives government agencies, commercial entities, and private citizens clear guidelines for when and how geolocation information can be accessed and used. The bill does not mention Private Investigators specifically but, it does state:

The bill also states that anyone that violates the act can be imprisoned up to, but no longer than, 5 years. There were no exceptions mentioned for vehicle ownership.

Elbeze now faces a second degree misdemeanor, up to a year in jail and a $500 fine if found guilty. He admitted to involvement, but didn’t wish to discuss more until the case has concluded.

As a Private Investigator when it comes to GPS tracking the water is very muddy. At this time, it’s best to do heavy state research and to consult a lawyer first before doing any GPS tracking. Of course, if it comes down to seeking out a lawyer for the answer, it may be better to complete the surveillance without GPS trackers.

There are many gray areas when it comes to what Private Investigators are allowed to do. Purchasing a Private Investigator Liability Insurance policy should be the clear first step before performing any surveillance. Visit our El Dorado Insurance Agency Application Center today to get started on your quote.