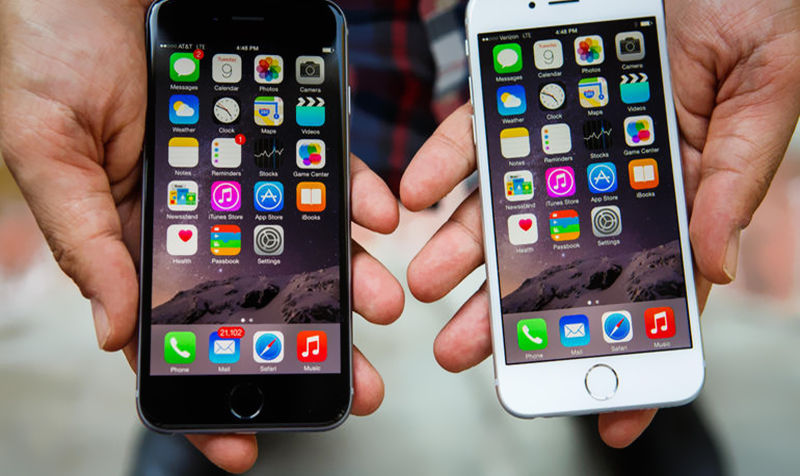 Two Apps That Can Secretly Spy On You

These mobile apps can share some of your most private information. Your text messages, emails, photos, Facebook messages, even applications you might use for fun like WhatsApp or SnapChat can all be spied on – without you having any idea.

Privacy is a growing concern with the vast amount of technology constantly and increasingly released. As such, many of us know some of the common precautions to take, including using complicated passwords, not sharing passwords, incognito modes while browsing the web, and more.

Yet one of the more invasive privacy breaches comes in the form of mobile apps. These aren’t apps that you are using today for your own personal advancement or entertainment – these are spyware other people can download to your smartphone to spy on you without even knowing it.

That’s right – you could be being spied on right now, and have no idea.

How Can I Be Spied On?

Two particular mobile applications that can be installed on your mobile device that allow others to spy on you are FlexiSpy and MSpy. Both work in similar ways and neither is available on the App Store or Google Play – a potential spier needs to go to the company’s website and purchase there.

They range in price from $13.33/month to $199 every 3 months. Both apps promise to give the spier access to your texts, Facebook activity, location, emails, call logs, web history and more.

Once purchased, the spier needs to gain access to your phone. They could claim their cell connection isn’t great and ask to borrow your phone briefly. In minutes they could have the app successfully uploaded and can secretly spy on your activity without you being any more the wiser.

This app is marketed for people to spy on significant others, children, and employees with the slogan, “If you’re in a committed relationship, responsible for a child, or manage an employee, you have a right to know. Find out the truth, spy on their phone.” FlexiSpy can even crack a person’s password so the spier can access their services directly.

FlexiSpy was specifically designed to spy on instant messages, but has developed further spying services from there. The app can track SMS and email messages, know where the person being spied on is located at all times, and listen and record live phone conversations. Even creepier is their promoted ability to bug a helpless phone owner’s room, as the device can listen in on the phone’s surroundings!

MSpy is marketed a little differently, with the seemingly intended purpose to give the spier the ability to protect their children from harm. Images of children and families are found throughout the site, along with testimonials from parents who have used the app to spy on their children. MSpy is a bit more affordable than FlexiSpy and has fewer features, yet still supports the ability to spy in a variety of ways.

Many of ways to spy are on social communication apps like WhatsApp, SnapChat, Skype, Viber, etc. It also features GPS tracking as well as spying on photos, videos and calls.

How Can I Protect Myself?

While the companies’ websites state that you should only install the apps after telling the user you are installing it – it’s possible to install secretly. One of the best ways you can protect yourself is by never, ever sharing your phone’s password. Yet unfortunately, some of the spyware apps can “jailbreak” your phone, and bypass the password requirement.

Which means, know where your phone is at all times and do not give it to anyone you do not trust completely.