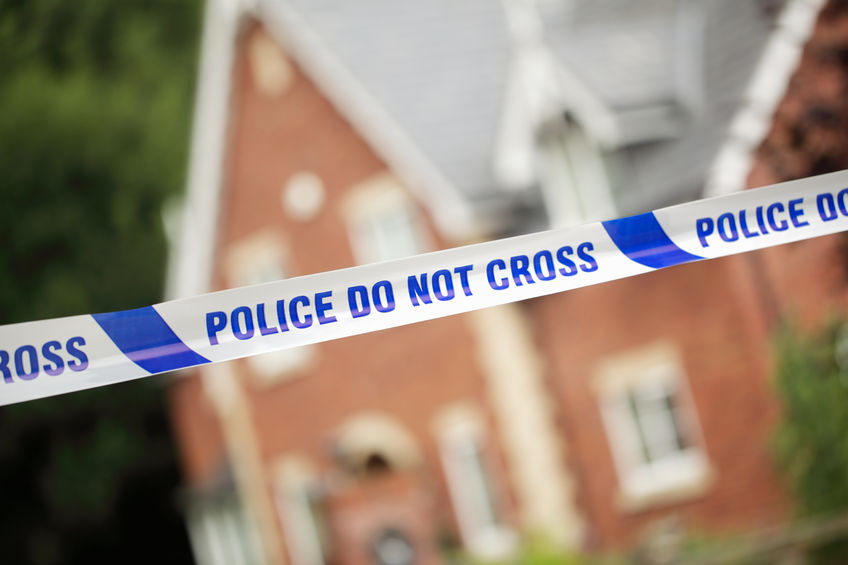 The Rolling Stone story, “A Rape on Campus: A Brutal Assault and Struggle for Justice at UVA,” was an instantly viral sensation. The horrid details of the rape account gripped readers and infuriated the internet, while simultaneously raising serious questions regarding the integrity at UVA and the fraternity under investigation.

However shortly after the publication was released, serious questions with regard to its validity were raised. The use of pseudonyms was heavy throughout the article, which although makes sense considering the victim of the horrendous gang rape, many outliers in the story remained unnamed.

One detail lacking from the story especially concerned the writer of the account. The victim and primary source for the story, who millions came to know from the article as “Jackie,” refused to provide the name of the lifeguard and fraternity member who lured her to the fraternity party where the crime occurred. The writer and principal investigator, Sabrina Erdely, consistently asked for the name of the man, assuring “Jackie” that the true name would not be used in the story but only for fact-checking purposes. Jackie still refused, citing fear of the man. Tense exchanges over the matter persisted between Erdely and Jackie until Rolling Stone editors decided to move forward with the story without the name.

Jackie then participated fully with the story, providing detailed accounts believeable to all investigators on the assignment. When questioned about specific events she was clear about dates, times and persons. When asked for verification on facts, the young woman didn’t nod “yes, yes, yes,” but rather would correct fact-checkers and editors to make sure they had the story right.

The story was published on November 19, 2014 and went on to host a total of 2.7 million views, the most views Rolling Stone story ever had not involving a celebrity. Erdely’s phone was ringing off the hook. A week after the story’s release, Erdely had a conversation with Jackie over the phone, at which time she thought would be a good moment to ask for the true name of the secret lifeguard. “This is not going to be published,” Erdely recalls saying. “Can you just tell me?”

Jackie provided a name, but paused as she could not recall the spelling of the lifeguard’s last name. Alarm bells went off for Erdely, as in that moment her nagging concern over the omission of this fact were in part validated. How could she not remember the exact name of a man who coordinated such a heinous crime on her?

Over the following days concerned about the integrity of her story, Erdely sought to verify the facts of the case. Investigating the name provided confirmation that there could be serious gaps in the story published. Erdely could not confirm the lifeguard worked at the pool nor was a member at the fraternity. Finally, Erdely approached her principal editor citing that she had lost confidence in the accuracy of the story. Later that day, Rolling Stone published an editor’s note retracting the reporting on Jackie’s allegations of the gang rape at UVA. Months later, Rolling Stone fully retracted the story, damaging the reputation of the magazine.

The importance of thorough investigation could not be made more clear than the Rolling Stone story. While parts of the account could be true and the university is far from exonerated, the failure of thorough confirmation of facts is enough to cause doubt. While private investigators are certainly more thorough than reporters at a magazine, the implications of this case are a stern reminder that thorough investigation is, always, of utmost paramount concern.