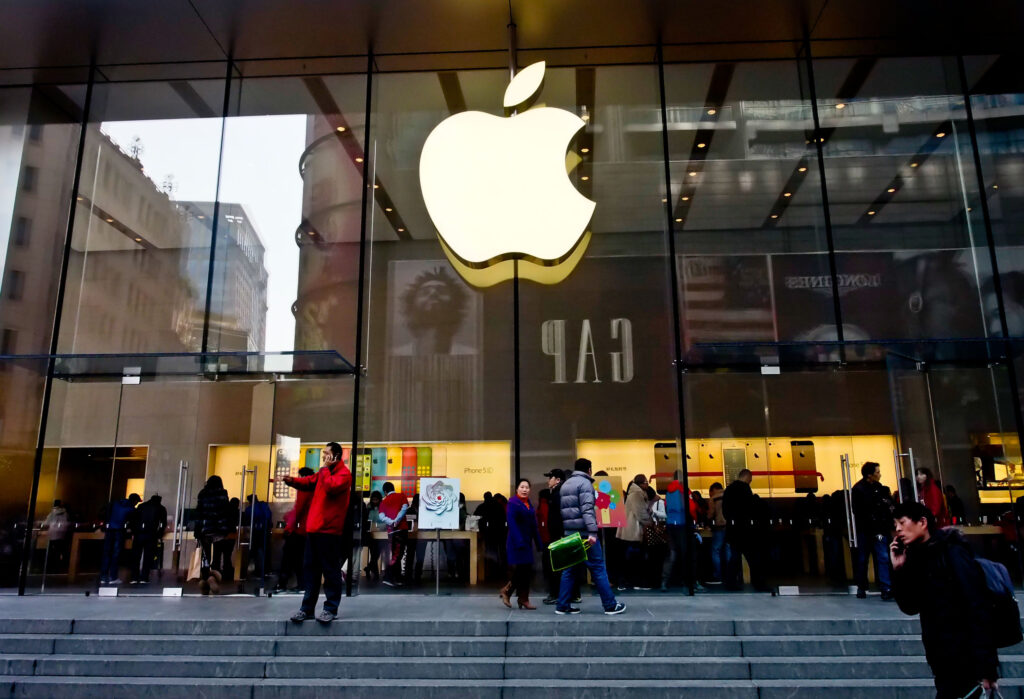 Apple vs. the FBI: What’s All the Fuss About?

Can the FBI, arguably the most powerful law enforcement agency in the world, force a private business to compromise its own security and ethics? That question is at the heart of the developing judicial confrontation between Apple and the federal government, which has become one of 2016’s hot-button national security issues.

Liberty and the right to privacy are fundamental to American ideals. As such, law enforcement must work within the confines of the law when these safeguards must be infringed upon for the sake of public safety, or national security in the case of Apple and the FBI.

The issue is this: The FBI has exhausted its technological capabilities in its investigation of the San Bernardino attack, an act of domestic terrorism that has already reignited the issue of national security versus Americans’ right to privacy. Unable to access the data stored on the iPhone of one of the attackers, the FBI asked Apple to build a way to circumvent the phone’s security features. On Feb. 16, Apple released “a message to our customers” that expressed Apple’s take on the FBI’s request.

Penned by Apple CEO Tim Cook, the message states: “When the FBI has requested data that’s in our possession, we have provided it. Apple complies with valid subpoenas and search warrants, as we have in the San Bernardino case. We have also made Apple engineers available to advise the FBI, and we’ve offered our best ideas on a number of investigative options at their disposal.”

Unfortunately for the FBI, however, there is no way to unlock the iPhone in question without circumventing a key security feature in iOS, the operating system that powers every iPhone. According to Apple’s message, “some would argue that building a backdoor for just one iPhone is a simple, clean-cut solution. But it ignores both the basics of digital security and the significance of what the government is demanding.”

The message continues by saying, “the government suggests this tool could only be used once, on one phone. But that’s simply not true. Once created, the technique could be used over and over again, on any number of devices.”

How Will This Case Affect the Security Industry?

What the Apple-FBI feud does is reignite tensions between private companies and law enforcement over what the federal government can and cannot do when national security is at stake. The FBI claims these unprecedented measures are a necessary intrusion; Apple claims they would open a Pandora’s Box and reveal novel techniques to circumvent the security of iOS and all mobile devices.

The takeaway for the security industry is the fact that this issue goes beyond mere encryption. Can the federal government force a private company to violate their own security and ethics in the name of national security? While it is feasible to do what the FBI has requested, Apple believes such techniques should never be created because the inherent cybersecurity risks are simply too profound.

As 2016 moves forward, this case will surely draw more media attention as Apple and the FBI solidify their positions.