Skip to content
PrevPreviousArmed Security Guards for Hire In Church?
NextOnGuard Wrap-Up: 10 Best Articles of 2017Next 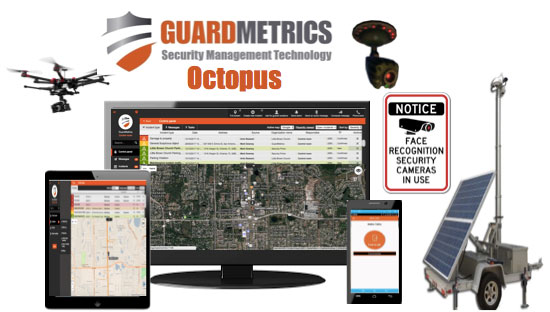 A new technology offering by GuardMetrics.com is positioned to change the way guard Companies spend money on operations software by potentially turning what has historically been an expense category into a profit center for security guard service providers.

Over the past century and a half, an entire industry has been built around the idea of helping security guard operations improve officer accountability – resulting in increased stakeholder satisfaction which leads to better client retention, and ultimately higher profits for the guard company.

What has become an advanced technology field full of innovation actually began way back in 1881 when the first “watchclock” system called “Detex Newman” was invented to record the exact times security guards visited designated patrol locations.

Since the invention of the smartphone, dozens of software companies such as GuardMetrics.com have been created to further improve guard company outcomes using a more modern approach. In 2011, the old watchmen device (although an improved version) finally buckled once and for all against this new form of competition when Detex manufactured the very last watchclock ever made – effectively ending an era in the guard accountability-tool space.

For guard company owners and managers, the age-old question that is asked internally when considering incurring an expense remains the same now as it was in 1881, which is: “what is the cost vs. benefit (ROI) if we spend money for this tool?” The point being; throughout history, whether a guard company owner is purchasing a watchmen clock, or a smartphone app, doing so has always been an expense – a cost of doing business.

Well, what if there was a method available where a guard company owner could adopt the best technology in the world for security operations management, and turn it into a profit center rather than a cost center/expense?

GuardMetrics-Octopus TM is designed to accomplish exactly that.

GuardMetrics recently released the very first security operations management system in the world that combines the most cutting-edge PSIM platform ever created, with an advanced smartphone app that delivers all the benefits of a post-modern officer management system. The new offering “GuardMetrics-Octopus” is capable of integrating with, and controlling (literally) “all things security”, including CCTV camera systems, access control hardware, drone systems, thermal, and seismic sensor platforms, cyber security operations, next generation facial recognition, social media risk analysis, and the capability to monitor and defend against the dark-web – all from one technology platform that also delivers human guard operations management with an easy to use and technologically advanced smartphone app.

GuardMetrics-Octopus is more than great technology. It’s a game changer for guard companies around the world – including small, medium, and large national, and international firms. The GuardMetrics-Octopus platform represents dual opportunities for security guard service providers by first and foremost, delivering huge benefits through cutting edge operations management tech, and secondly, with the Octopus platform, guard companies are able to offer clients a whole host of new security products and services made possible by the command and control elements embedded in the GuardMetrics-Octopus platform. The technology, combined with a unique revenue share model developed by GuardMetrics, provides an innovative business eco-system of revenue generating opportunities for Guard Company’s using the platform.

GuardMetrics-Octopus has the potential to help guard companies turn expenses for patrol tools into a profit center environment by supporting the creation of new and profitable revenue channels that are simple to offer, and easy to administer

By implementing GuardMetrics-Octopus, Guard Company’s are able to offer customers more of the security solutions and services they want and need, and are often simply purchasing elsewhere from other suppliers. This not only drives revenue to more than cover the cost of GuardMetrics for the guard company, but it also leads to much deeper, and more robust financial relationships in general between guard companies and their clients. The end result is a much more profitable business model compared to a company simply selling billable guard hours and not much else.

Revenue-share technology & service offerings include but are not limited to:

For more information about how GuardMetrics can potentially help your security operation turn an operational technology expense into a profit center, give us a call at 1-800-825-6858, or visit us on the web at guardmetrics.com 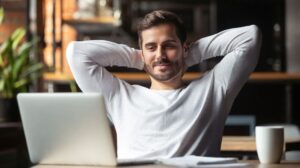 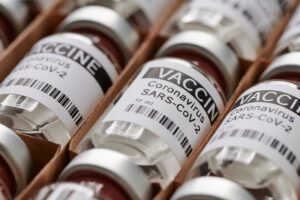 How Security Guards are Playing Important Roles in the Vaccination Process 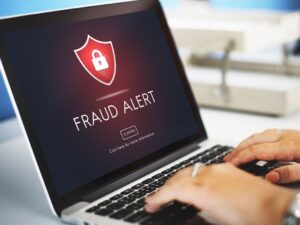 Private Investigators and the New Rise of Work-From-Home Fraud