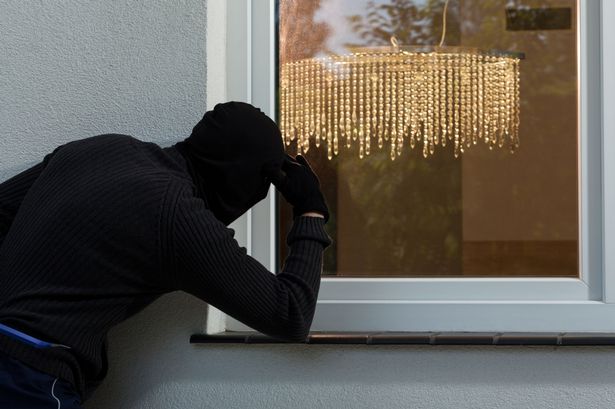 In a survey of over 1,000 American respondents, Honeywell found a variety of interesting data points relevant to alarm security companies. What can you use from the survey to improve your company?

Honeywell commissioned a recent survey to gain an understanding of why more users are interested in connected home technology. The security technology company went on to survey 1,031 US adults, and found a variety of telling information and data points.

One of the most interesting findings of the survey was the alarming number of homeowners who feel unsafe in their own homes, at two-thirds of those surveyed. Of that figure, 72% were women. Additionally, the two-thirds who feel unsafe revealed something different about today’s homeowners. While there was the traditional perception of safety in numbers (if there’s someone else living with me, I’m safer!), these survey results revealed otherwise. Those who live alone are actually more likely to feel safe, as opposed to those who live with one or more person, 71% to 58% of respondents.

The study also confirmed that security concerns are indeed a large factor as to why consumers are interested in at-home connectivity. When asked the question if they thought any of the following would be “cool” to have an app able to control a device, their answers broke down as such:

There were of course some obvious findings from the survey. One of those was that financial investment is among the reasons holding homeowners back from purchasing more connected devices, with 66% stating so.

Travelers also reported on concerns while being away from their homes for an extended period of time. Locking doors is one of the top things that worries Americans at 39%. Concern if they remembered to switch on their security system troubles 34%. Women were found to have more concerns if fire hazards were unplugged, at 30% to men’s 24%. Millennials do not lock their windows and doors before leaving for an extended period of time at a higher rate than other generations. More than a quarter, in fact, at 27%. Baby boomers and seniors who do the same were only 19% of that population.

Although some of these figures sound like a demonstration that there is concern about security on the road, the survey found that less than half of respondents take extra security precautions to protect their home, at 41%.

Another finding from the study was that travelers are more interested in checking personal communications at a higher rate than home security devices while on the road. 69% said that they check their personal email while away. 3 in 5 users check their social media channels such as Facebook, Twitter, or Google+. Comparatively, only 1 in 5 homeowners who have technology that can lock doors and windows actually use it.

These results are telling for alarm security companies, and can be used for future development and marketing residential security.