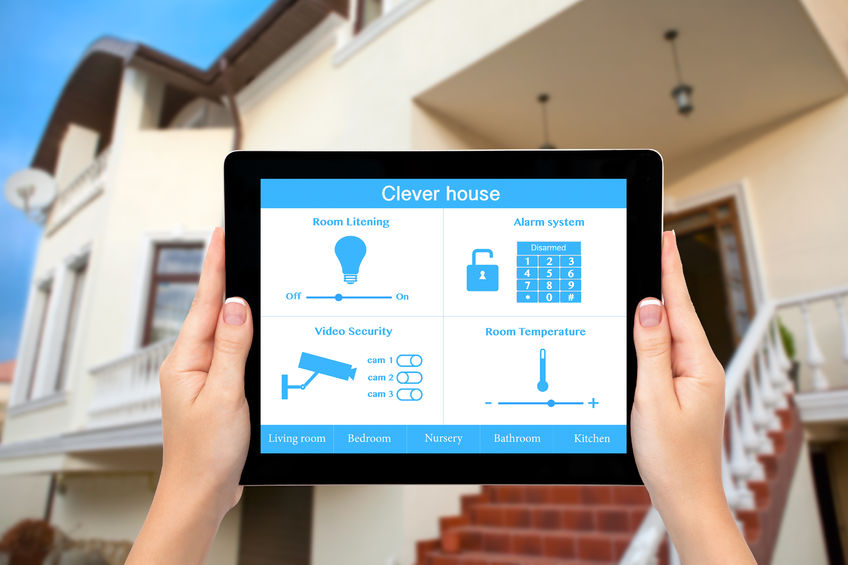 When Net Neutrality is Threatened, So Are Alarm Systems

The argument for net neutrality is neither a new nor calm debate. Internet users have grown accustomed to net neutrality, which represents the principle that Internet service providers and the government should treat all data on the Internet equally. This means no discriminating or charging fees based on user, content, site, etc.

Proponents for net neutrality express the importance of the internet’s availability for all users to access data restriction free. Corporate service providers argue that a tiered or closed Internet could provide faster and higher quality Internet service for select companies.

Ending net neutrality would change the way everyday users interact with the currently open Internet. There are several reasons why net neutrality is threatened:

As such, net neutrality is everyone who uses the Internet’s business. Those in favor of net neutrality argue that a closed internet would be a discrimination against freedom of speech and would give Internet service providers too much control over information.

In addition to the US internet users at large, alarm companies are also affected by the threat to net neutrality. The Alarm Industry Communications Committee (AICC) and the ESA have a issued letter to the FCC insisting that they take action to preserve net neutrality, even within the framework of their newly restricted power.

AICC chairman, Lou Fiore, wrote in a letter to the FCC, “To ensure the continued effectiveness of the alarm systems protecting millions of Americans, alarm data must be transmitted accurately and promptly from the end user premise to the central station along the entire communications path.”

In this letter titled, “On the Matter of Preserving the Open Internet,” he articulates the organization’s clear interest in retaining net neutrality. Based first on Americans’ safety for alarm data to be transmitted without interference, the ESA and AICC additionally support a proposed requirement for broadband and internet service providers to openly share their operating procedures, if that information has any impact on an end user’s alarm service.

A third point in the AICC’s letter regards line seizure, a feature of VoIP-based services that allows an alarm panel to take “control of a phone line if alarm signals need to be transmitted to a monitoring center.” Some providers of VoIP-based applications, Fiore notes, do not account for the line seizure device and effectively bypass it, “rendering it inoperable.” Therefore the AICC advocates in the letter that customers should be notified of this change when they switch to VoIP service, and reminded that customer needs to notify the alarm company of this and that the alarm system should be tested.

Net neutrality is an important issue for all Americans, especially those with home alarm systems. A closed internet could potentially create an environment in which services offered by certain internet service providers could have the power to put competitors at a disadvantage. While it does not seem that the intention is to prevent alarm data to be slowed, the tiered system could threaten this critical information and put Americans in danger.