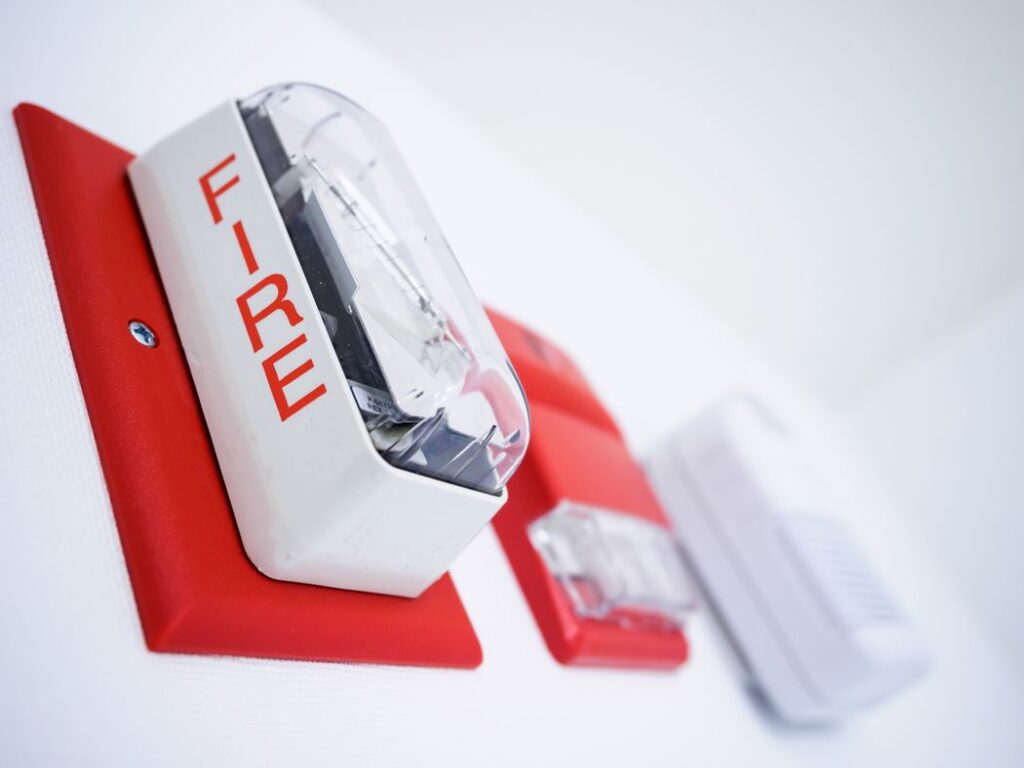 Many commercial fire alarm systems can exist in a kind of gray, where if they are operational and can be properly maintained, a replacement is not required…not until a significant change occurs. Local and state laws can have an impact here, which is why it’s always a good idea to keep up with the latest code requirements and what systems may need to be updated.

However, there are other signs that it’s time to replace a fire alarm system altogether, or at least replace significant parts of it that no longer function like they should. Owners are not always aware of these cases or why they may require a replacement, so installers should be ready to recommend and explain such a large project. Here are several common cases where this could be a good idea.

An Older Building Hasn’t Been Audited for Fire System Needs

An old building that hasn’t been inspected specifically for fire alarm and protection systems is a loud warning bell. Audits for older commercial buildings frequently run across issues like:

Also, if the owner hasn’t had a fire audit done on the building in a long time, there may be parts of the fire alarm system that are so egregiously out of code that they must be addressed and largely replaced. There’s no hard rule for this, but if a system was installed before 2020, it needs a careful inspection.

Loudspeakers are a common addition to fire alarms in commercial areas and may be required in certain types of buildings or work environments. An older loudspeaker system may be due for a complete replacement, especially since the NFPA (National Fire Alarm and Signaling Code) 72 update in 2010. This update in particular called for specific types of loudspeakers that were intelligible enough for effective communication during a fire emergency. Unfortunately, many businesses (and schools, etc..) have not updated their loudspeaker systems to meet the latest standards. There were also some significant updates to mass notification systems in 2007 that many businesses may still not have updated their systems for.

Other commercial buildings have a similar problem where they have switched from a siren to a loudspeaker system in the past, but they only switched specific devices, not the wiring or other parts of the systems, which means intelligibility is still a significant issue that needs to be addressed.

Wireless alarms are useful for saving money on wiring and installing in hard-to-reach locations that may not have been viable otherwise. However, many commercial buildings run into connectivity issues with wireless alarms/sensors, especially when combined with the heavy-duty fire protection walls and materials that the building may require. This can lead to dead zones, dropped connections, and ineffective sensors that are unacceptable from a safety perspective. That’s a sign that the system needs to be re-thought and replaced.

Landlines used to be the preferred – largely the only – way for fire alarms to communicate with remote supervising stations. That has changed: The latest iterations of the NFPA have made plenty of room for alternate communication options like wireless mesh radios, cellular connections, and internet-based connections. In fact, these options may be preferred because they can significantly cut down response time compared to landlines.

Back in 1990, a significant ADA (Americans with Disabilities Act) update changed how fire systems should be installed in a variety of ways to make them more accessible to those with disabilities. For example, fire alarm pull stations would be required to be set lower so those in wheelchairs could reach them. Strobe lights were required to be added to some alarms so that they would be effective for those with hearing disabilities.

Now, it’s been a long time since this ADA update went into effect, but it still may be a relevant issue for buildings that haven’t been renovated for decades, and a point well worth considering during any audit of an older building.

There Are Too Many False Alarms

Older alarm systems tend to have higher false alarm rates and sensors that are more likely to make mistakes. That can lead to a lot of false alarms, which are annoying, costly, and potentially dangerous to the business. If an owner is complaining that they have had too many false alarms throughout the year, that’s a sign that the whole system needs a serious look and potentially a total upgrade to get it into shape.

Replacing a fire alarm system can be a very expensive proposition for business owners and public agencies. If you are discussing a replacement, try to offer flexible financing and scheduling options. When an owner can pay for installment stages one at a time, it becomes less of a burden and easier to plan for!